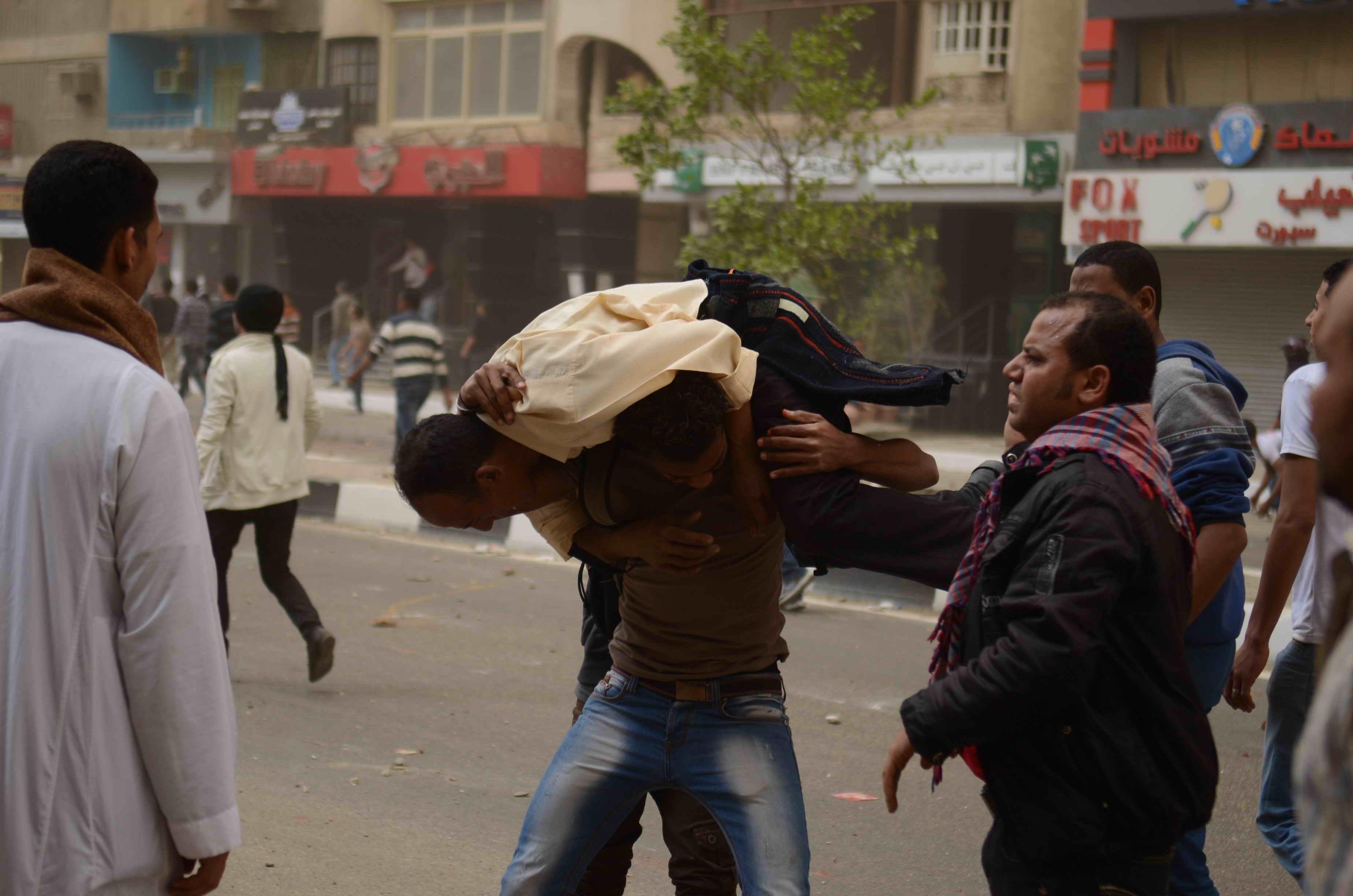 Egypt’s National Council for Human Rights (NCHR) formed a fact-finding committee to investigate the clashes that took place in Moqattam on Friday.

The council called on Egyptians to denounce the events at the Muslim Brotherhood headquarters, which the council described as: “Unjustified attacks on citizens who have been targeted on the basis of physical appearance and political identity.”

The NCHR said a fact-finding committee would document the Friday attacks with the help of judicial authorities. The council said it would announce the results of the research once the committee had collected enough evidence, inviting citizens to submit testimonies on the clashes.

The statement called on citizens to maintain the principles of peaceful demonstration, foster an environment of respect for other opinions, and refrain from calling for protests in front of private or state property that provides services to the public.

The NCHR also recommended that a law monitoring demonstrations be passed quickly, in a way that is compatible with Article 50 of the constitution and the International Covenant of Civil and Political Rights. The group also called on the media, which the president blamed for inciting unrest, to communicate facts in an impartial manner.

“Citizens were targeted during clashes at various sites in Moqattam, and several vehicles were stopped and their passengers assaulted on the belief that they were affiliated with the Muslim Brotherhood,” read the statement, issued on Monday.

The group of organisations strongly condemned physical violence and “arrest and assault of persons based on their identity,” saying such practices would have “catastrophic consequences for the country”.

“The undersigned organisations note that those in power bear a special responsibility for the situation,” the statement continued, pointing to December violence at the presidential palace and further incitement to violence by prominent leaders as examples.

The statement was signed by ten organisations including the Egyptian Initiative for Personal Rights, the Cairo Institute for Human Rights Studies, the Arabic Network for Human Rights Information, the Hisham Mubarak Law Centre, the Centre for Egyptian Women’s Legal Assistance, the Appropriate Communications Techniques for Development, Egyptians Against Religious Discrimination, the New Woman Foundation, the Association for Freedom of Thought and Expression, and El Nadeem Centre for Rehabilitation of Victims of Violence and Torture.