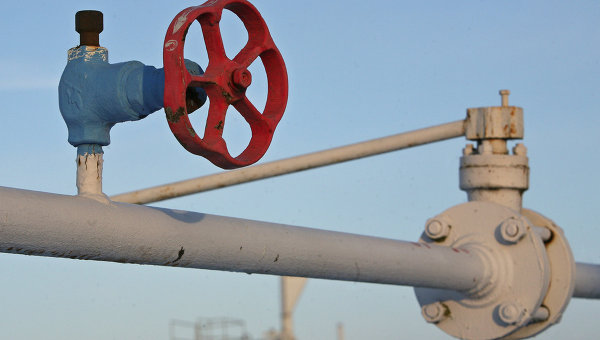 Israel Electric Corportation (IEC) recently cancelled its agreement to import natural gas from Egypt. The agreement stipulated that Egypt would provide Israel with enough gas to meet 40% of its needs for a period of 20 years.

Israeli news outlet The Market said that Israel cancelled the agreement after consulting a number of international legal experts, saying that they were left with no other option after the Egypt National Gas Company previously unilaterally announced its cancellation of the agreement.

This came after IEC threatened to bring both EGM and the Egyptian national holding company EGAS to court over previous violations of the agreement in September 2011.

The IEC further demanded that $1bn be paid in compensation to cover damages incurred as a result of the Egypt National Gas Company’s unilateral withdrawal from the parties’ agreement. The first meeting to discuss such compensation will be held in July, according to the latter’s website.

EGM previously sought to prosecute the Egyptian government and EGAS as a result of perceived violations of agreements between all three parties. The company estimated that it was owed $8bn as a result of damages incurred.

Egypt began exporting natural gas to Israel in 2008 after a deal was signed between the two countries in 2005, stipulating that the former would export an annual total of 1.7bn square metres of natural gas over a 20 years period.