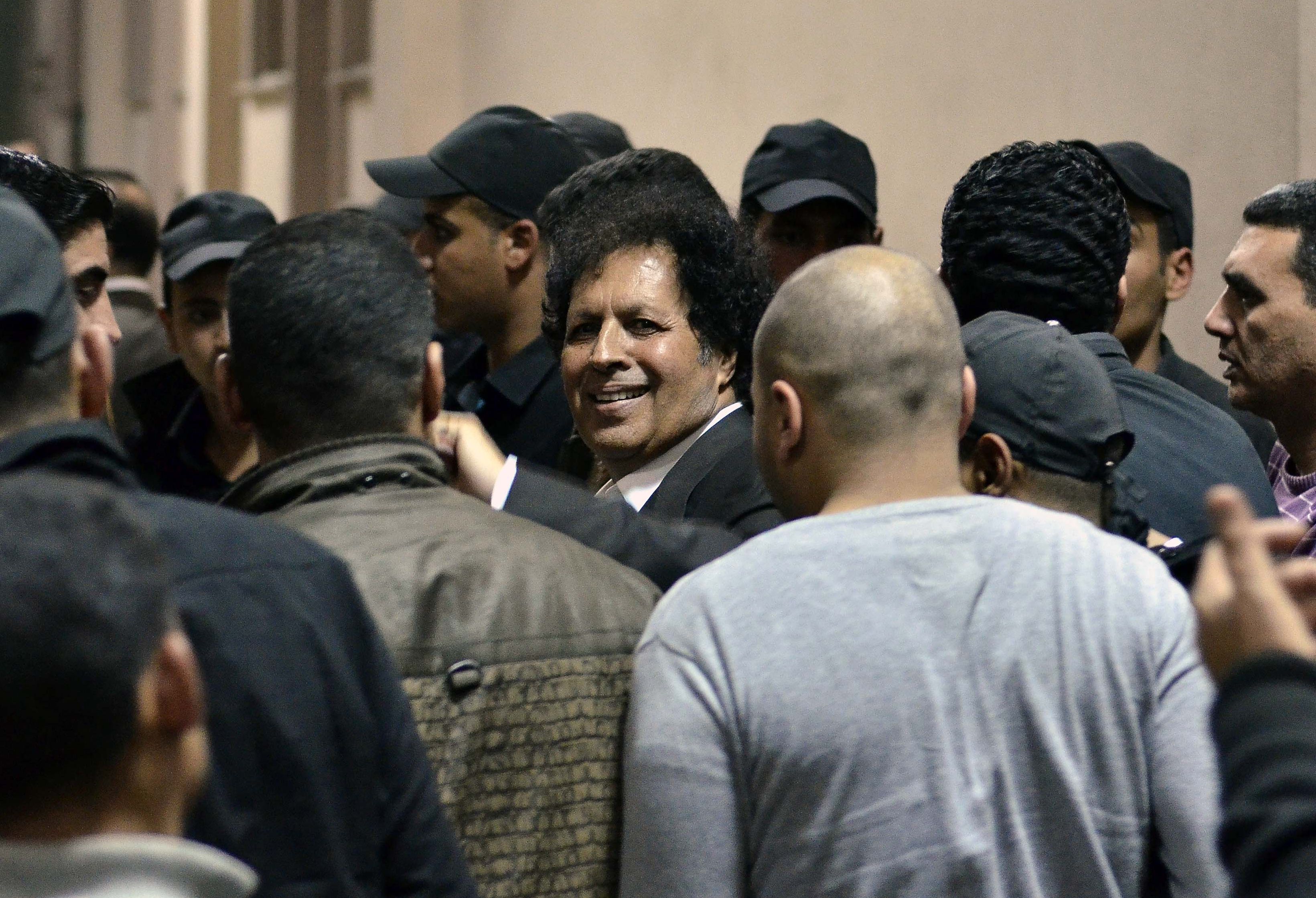 Two Libyan officials will be handed to the Egyptian Interpol before being extradited to Libya for trial.

Prosecutor General Tala’at Abdallah issued the decision to extradite former Libyan finance official Mohamed Mansour and former Libyan Ambassador Ali Maria to Libya, state-run MENA reported. They have been detained at the request of Libyan authorities and are being tried on corruption charges.

Top judicial officials from Egypt and Libya signed a memorandum before the extradition which stated that Mansour and Maria will receive a fair and transparent trial as well as treatment that complies with international human rights standards.

Maria and Mansour were arrested last Tuesday along with Gaddafi’s cousin, Ahmed Qaddaf al-Dam. He is not being extradited yet because the legal requirements for his extradition have not been handed to Egyptian prosecutors. He is also being investigated by Egyptian officials for resisting authorities.

Qaddaf al-Dam was arrested after an exchange of fire between Egyptian security and his bodyguards in Zamalek, leaving one policeman injured.

The Egyptian Organisation for Human Rights condemned last week the possibility of extraditing the three Libyans, arguing that they will not receive fair trials and their lives may be put at risk.

The decision to extradite comes after a Libyan delegation including a top judicial official arrived in Cairo on Saturday to discuss the extradition.

Three Egyptian delegations have recently gone to Libya, including a delegation representing the Egyptian prosecution.

The prosecution’s delegation was tasked with following up on investigations being conducted by Libyan authorities regarding the latest attack on a Coptic church in Benghazi, the detention of Egyptians in Libya and the death of Egyptian national Ezzat Atallah.

The delegation visited representatives of the Coptic community in Libya, Libyan officials, and Egyptian Copts detained by Libyan security forces on charges of proselytizing.

Following the death of Atallah while under interrogation by Libyan authorities on charges of proselytising, Egyptians protested outside the Libyan embassy in Cairo, prompting it to suspend operations.