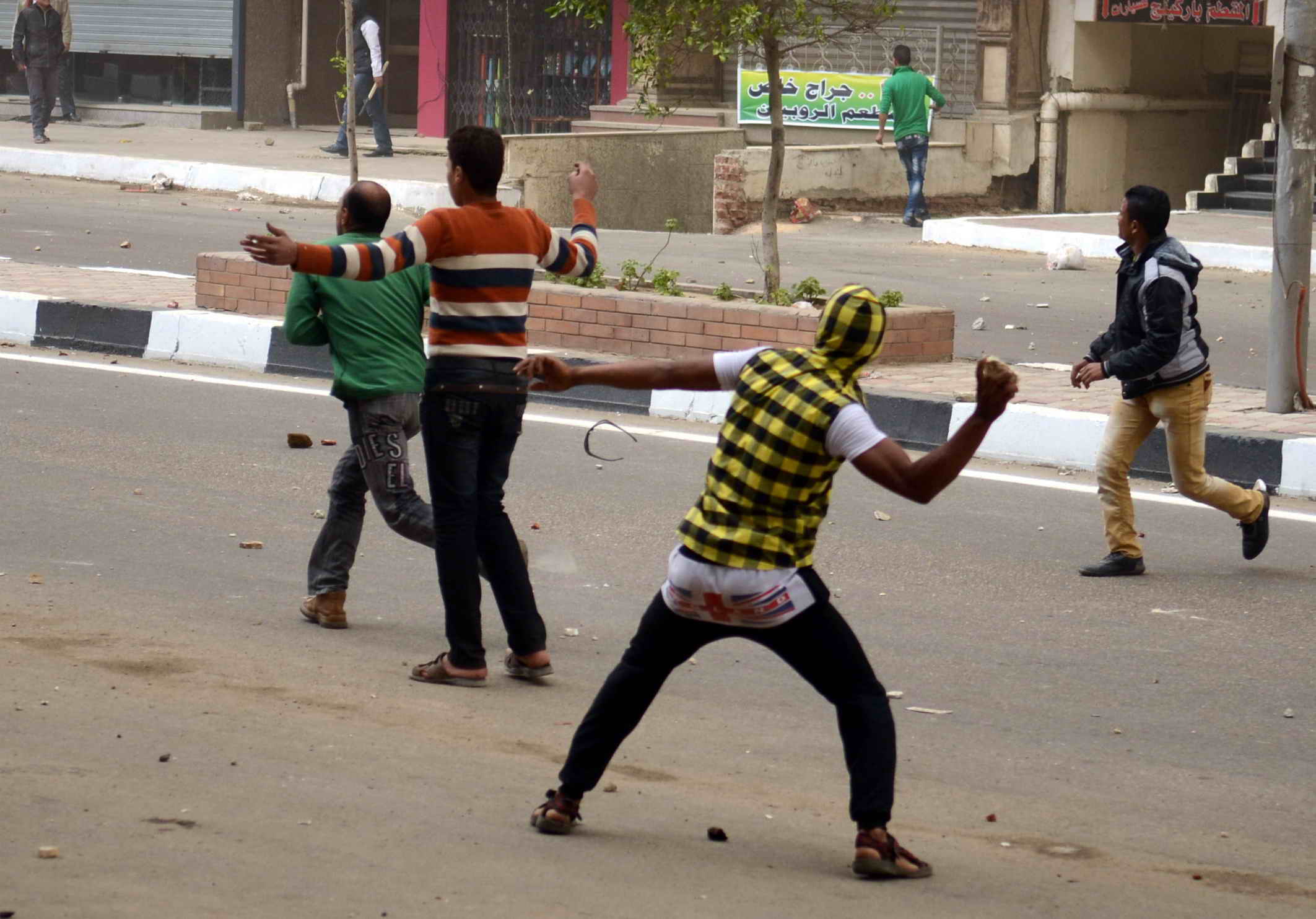 Muslim Brotherhood lawyer Abdel Moneim Abdel Maqsoud filed a lawsuit with the prosecutor general on Monday against 169 people for their involvement near the Brotherhood’s headquarters in Moqattam.

Abdel Maqsoud released a statement about the lawsuit where he said that the accused include party leaders, political figures and “thugs”.

Clashes had erupted on Friday after the protest dubbed by opposition groups as “Reclaiming of Dignity” in front of the Brotherhood’s main headquarter in Moqattam after several journalists and activists were attacked by alleged Muslim Brotherhood members last week. At least 200 were injured in the clashes.

Along with the 32-page report, Abdel Maqsoud provided 54 videos and 155 photos on CDs to support the accusations.

He demanded investigations into statements inciting violence that were published in different media outlets. He also asked the prosecution to hear the testimonies of 276 people who were abducted or injured in the clashes as well as examine cars, mosques and buildings that were damaged.

Prosecutor General Tala’at Abdallah had referred a number of political parties, figures and activists to investigation for their connection to the clashes on Sunday.

Abdel Maqsoud had filed a lawsuit earlier on Thursday against at least 14 political parties and figures for calling for protests on Friday in front of the Brotherhood’s headquarters in Moqattam.

He added that the accused should be held responsible for any violence: “We respect freedom of speech as long it doesn’t affect general security or threatens public or private properties,” Abdel Maqsoud said, according to the Brotherhood’s official website.

“We call on the media to adhere to the principals of objectivity and fairness and steer away from publishing any material that would provoke the people in respect for the security and stability of the country and to protect the citizens,” the statement read.