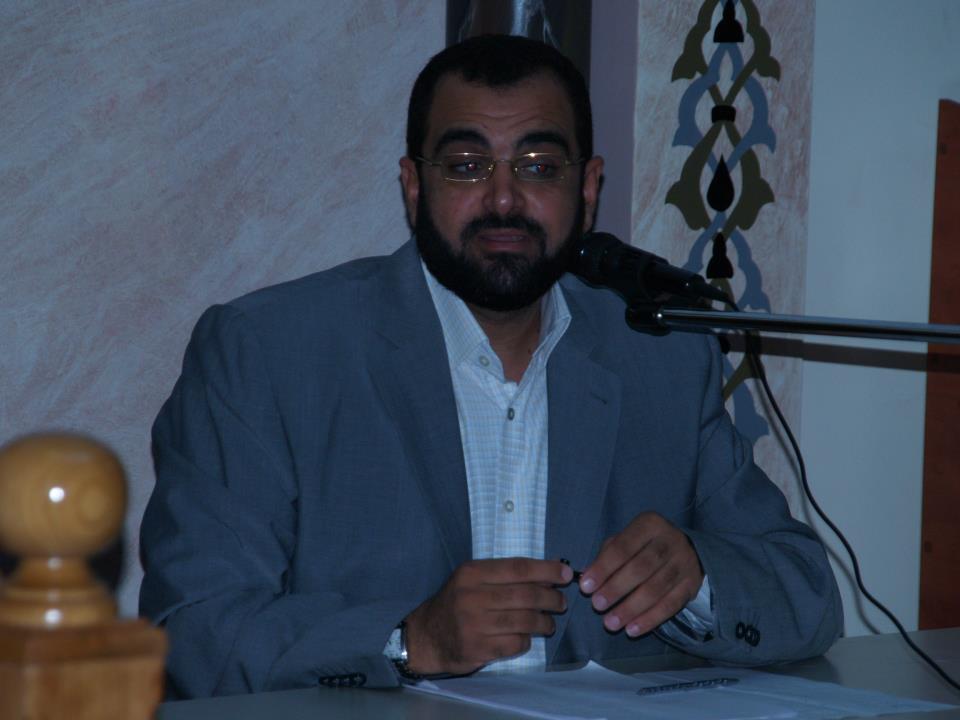 Attacks on worshippers and mosques are an attack on Islam, said the Preachers’ Syndicate in a Monday press conference. Syndicate head Gamal Abdel Sattar insisted that the attacks on mosques were not isolated incidents, but were systematic in nature.

Abdel Sattar confirmed that his syndicate had received reports of attacks on imams across the country, including in Alexandria, Cairo, and Mahalla.

He called on Al-Azhar to issue fatwas condemning such acts, asserting that any attack on any place of worship was completely unacceptable.

In its statement the syndicate held the Ministry of the Interior and “some media” responsible for the sustained attacks on places of worship, urging them to take active roles in implementing the rule of law, especially as it related to violent clashes in Moqattam near the Muslim Brotherhood headquarters on Friday.

“A message to our brotherly scholars, imams, and preachers everywhere: you bear a heavy burden but hold great trust, especially in these difficult times the country is experiencing,” read the statement.

“We assure the nation that Egypt will remain a dignified country,” said the syndicate, expressing confidence that “plotting vandals” would not succeed.

“Vandalism and burning are not political,” said Abdel Sattar.

The Ministry of Endowments on Saturday condemned violence taking place around mosques, saying they should not be pulled into political stand-offs.