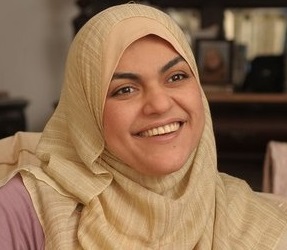 The prosecution’s official spokesperson said in a statement on Monday that arrest warrants and travel bans had been issued for Alaa Abdel Fatah, Ahmed Doma, Ahmed Ghoneimy aka Ahmed El-Sahafy, Karim Omar aka Karim El-Shaer, and Hazem Abdel Azim.

Political activist Nawara Negm is to be summoned for questioning. She faces the same accusations.

The decision came after the prosecution received several complaints accusing the six, alongside other political activists, party leaders and social media page administrators, of inciting violence against Muslim Brotherhood members before the Friday clashes.

The complaints also accused them of disturbing the peace. The prosecution also ordered the Ministry of Interior to investigate any other individuals who may have been involved.

A team from the Ministry of Interior’s technical office has been called in to examine evidence in the form of four CDs carrying videos, statements and other data indicating the involvement of the accused in Friday’s violence.