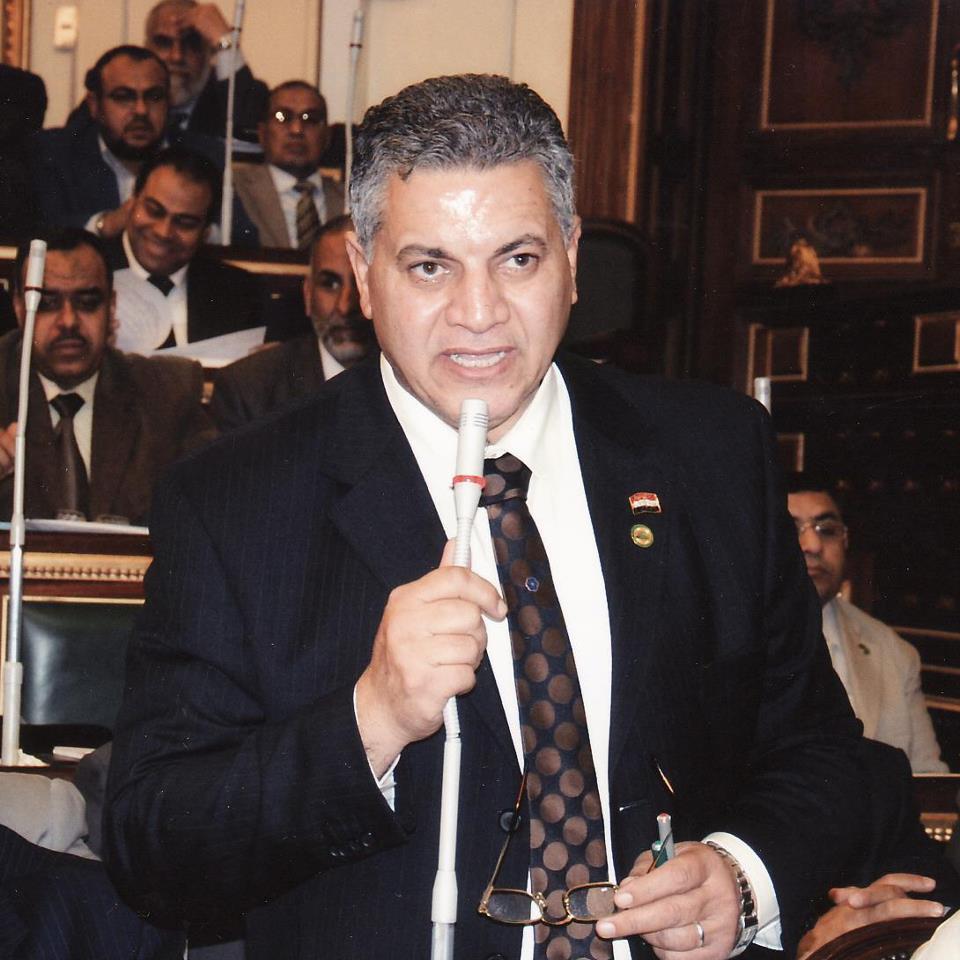 Opposition lawyer Hamdy Al-Fakharany was arrested on Tuesday near Damanhour for allegedly inciting violence against the Freedom and Justice Party (FJP) headquarters in Al-Gharbeya.

Al-Fakharany’s daughter Abeer said her father was on his way back from a meeting with the Al-Beheira Governor, Mokhtar Al-Hamalawy, when Central Security Forces stopped him.

The people in the car with Al-Fakharany told his daughter that the security forces took him in a private car and not a police car. “We’re not even sure he was taken by the police,” Abeer said. She added that one of the people riding with Al-Fakharany was a lawyer. “Yet those who arrested him wouldn’t let [the lawyer] accompany my father.”

Abeer said she could not contact her father and did not know where he was taken. “They confiscated his cell phone upon his arrest; we haven’t been able to reach him since then,” she said. She was told he was taken to Al-Gharbeya Security Directorate, but could not confirm this.

An arrest warrant was issued for Al-Fakharany on 27 January. The FJP in Al-Gharbeya filed a report accusing him of inciting violence against their headquarters.

Reda Ghanem, coordinator of the press committee of the FJP in Al-Gharbeya, said that the arrest warrant was issued by prosecution. “He called on his supporters and on Al-Gharbeya residents to attack and break into the FJP headquarters,” Ghanem said.

Abeer claimed Al-Fakharany went to testify twice, but nobody would take his testimony.

Al-Fakharany is known for filing a string of lawsuits exposing corruption before the January 2011 revolution. He is a vocal opponent of the Muslim Brotherhood. Al-Fakharany was allegedly physically attacked by Brotherhood supporters in July 2012 and again in November.