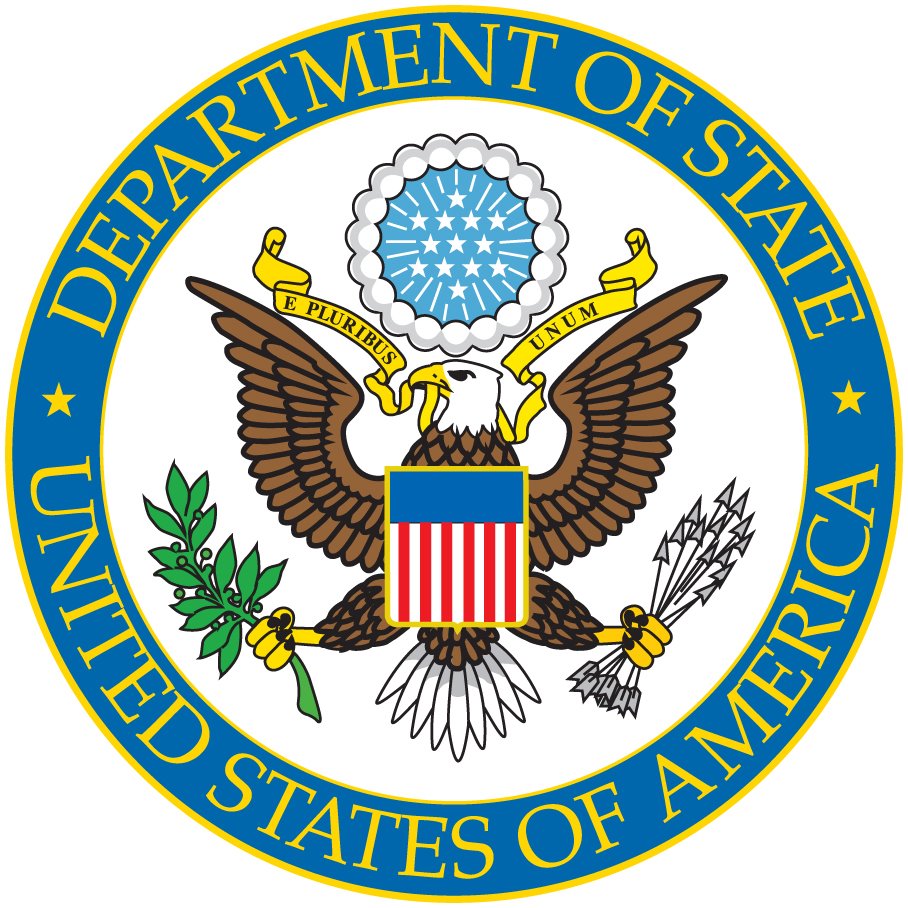 The US State Department expressed concern over violence across Egypt in a statement to the press on Monday, calling for the government to take action in protecting human rights and investigating human rights violations.

“Our message to the government of Egypt is that they should fully respect human rights and the rule of law in their response,” said State Department spokesperson Patrick Ventrell.

“People should be able to exercise their universal rights peacefully, and the government of Egypt should respond in a way that respects human rights and should conduct any investigation or response in a thorough, credible, and independent way.”

Ventrell affirmed that the State Department would continue to raise the issue of the freedom of expression and the protection of journalists with Egyptian authorities.

Concern over human rights was also expressed in a statement by the European Neighbourhood Policy (ENP) earlier this week. They called for an end to military trials for civilians, for special attention to be paid to the matter of women’s rights and gender equality, and for fair and transparent parliamentary elections to take place within “the set timetable”.

They called for the government to “create conditions conducive to an active and independent NGO community and adopt NGO legislation in line with international standards”.

Freedom House, an independent advocacy organisation, also raised the issue of the protection of NGOs in an official statement, expressing “deep concern” regarding the drafting of legislation in the Egyptian parliament that would “radically restrict” their freedoms.

A draft of the legislation in question is currently being reviewed by the Shura Council, who said on Sunday that they “agreed upon it in principle”.

If approved, it would nationalise NGOs by defining their funds as public money, create a committee to veto or approve foreign funding for local NGOs, and raise their registration costs. The law has the potential to drive most, if not all, foreign NGOs out of the country, the statement said.

“This legislation blatantly contradicts the Egyptian government’s stated goal of moving the country toward democracy,” said David J. Kramer, president of Freedom House. “It is critical that the international community emphatically condemn this legislation, as well as make clear linkages between continued political and financial support for Egypt and its actions to advance progress toward democracy.”