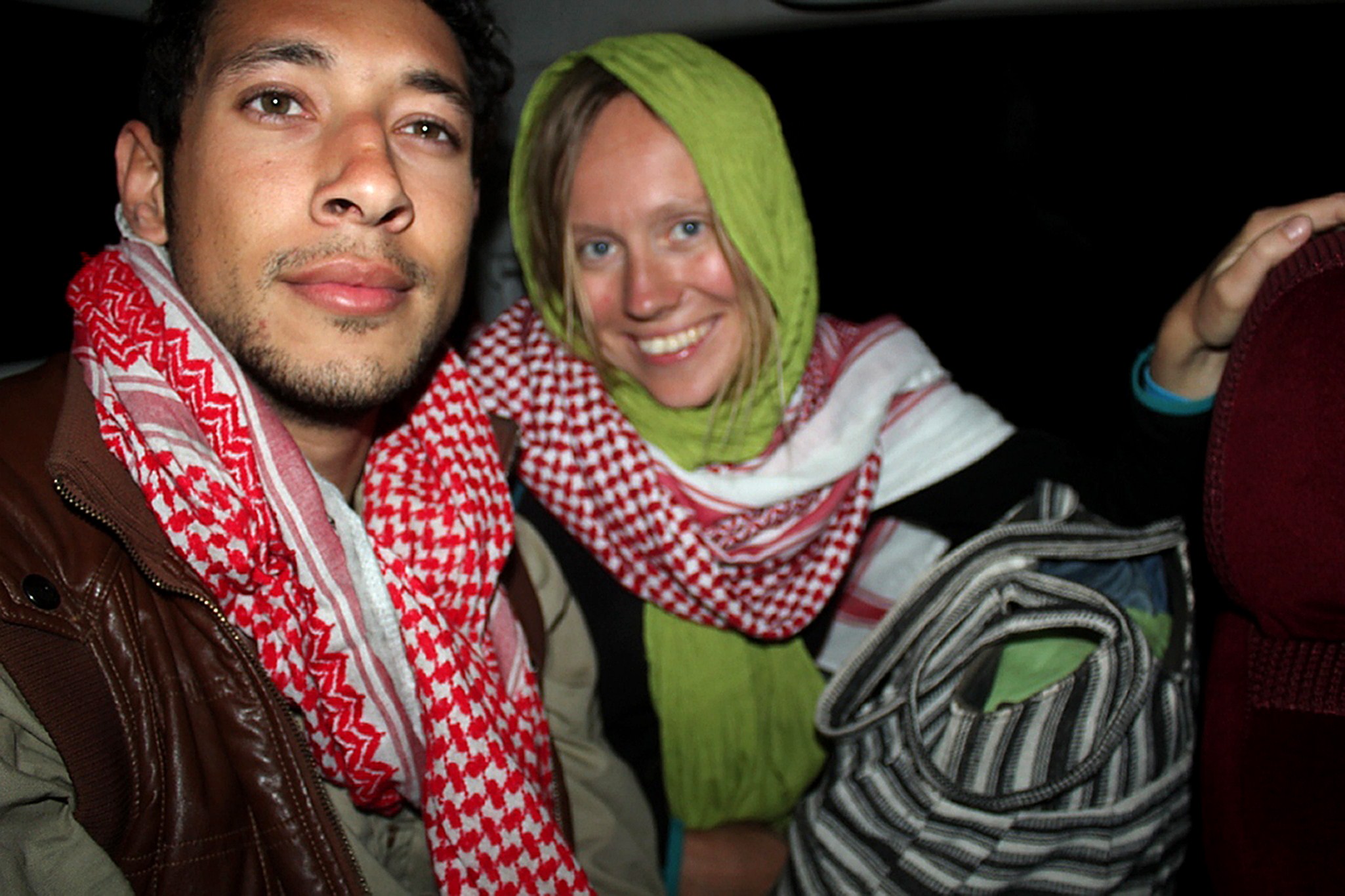 Egypt’s security forces, in cooperation with a number of Sinai tribal sheikhs, secured the release of a Norwegian tourist and her Arab-Israeli companion on Tuesday morning. The pair were kidnapped last Friday while traveling to the Sinai resort town of Dahab.

Egypt’s North Sinai Security Directorate transported the Norwegian tourist to Cairo on Tuesday morning. Her Arab-Israeli companion was taken to the Taba border crossing between Egypt and Israel.

A security source said that all necessary measures and procedures regarding the issue had been taken, and that the tourists would be returning to their respective countries shortly.

Ingvild Selvik Ask, 32, and Amir Hassan, 34, were released after their fifth day in captivity, after their captors previously demanded the unconditional release of two of their relatives being held in Ismailia on drug charges. Mediators secured the release of the tourists after efforts by state institutions, particularly the North and South Sinai Security Directorates, in conjunction with a number of prominent tribal sheikhs from Central Sinai.

Bashadi stated that such occurrences reflect negatively on Egypt’s image and reputation abroad, especially amongst tourists. On being released, Selvik and Hassan stated that they were treated well by kidnappers. They were given food and drink, and said that all their needs had been met.

A source close to the kidnappers said that mediators secured the release of the tourists by obtaining guarantees from Egypt’s armed forces to review the case of the kidnappers’ relatives being held in Ismailia.

Kidnappers captured Selvik and Hassan last Friday while the two were traveling in a taxi from Taba to the resort city of Dahab. Armed men removed them from their vehicle and transported them to a mountainous region in central Sinai, located in the province of North Sinai.