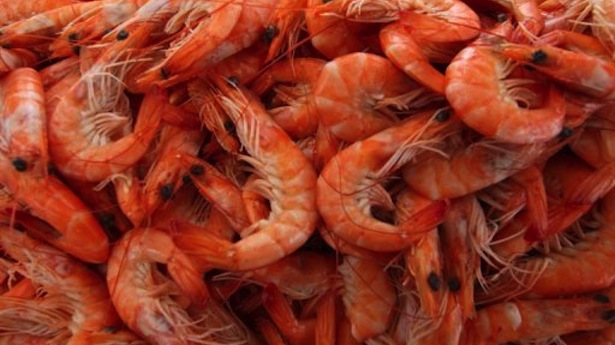 President Mohamed Morsi issued a decree on Sunday announcing an increase on customs tariffs from 5% to 40% on several “non-essential” imports as a way to generate revenues to support the economy.

The products include items such as seafood, including shrimp and caviar, as well as sunglasses, nuts, fireworks, grapes, strawberries, apples, pineapples, videogames, chewing gum, watches among dozens of other products.

The maximum 40% increase is to be placed on items such as sunglasses, watches, nuts, boats and videogames.

A 20% tariff will be placed on all equipment imported by tourist establishments, excluding automobiles.

The hikes are expected to generate around EGP 1bn in additional revenues, according to Egyptian Customs Authority (ECA) estimates.

“The new tariffs are not intended to affect essential goods, which affect the lower income segments,” said Head of the ECA Mohamed El-Salhawy to the MENA news agency.

“The decision was considered since September 2012, and was taken after consultation with the Egyptian Federation of Chambers of Commerce and the Federation of Industries,” El-Salhawy said.

The decision comes as an attempt from the government to reduce Egypt’s balance of payment deficit and raise state revenues.

Egypt’s economy has been battered by the political instability that followed the 2011 uprising, with Egypt’s GDP growth rate plummeting to an all-time low of -4.2% in March 2011.

The government is also currently engaged in talks with the International Monetary Fund (IMF) to secure a $4.8bn loan package, which would help attract other international lenders and reassure foreign investors.

In the two years following the political unrest in the many streets of Egypt there has been an exodus of investors, with Foreign Direct Investment growth rates not exceeding 2.4% year-on-year in the second half of 2012.

Foreign currency reserves, which stood at $36bn on the eve of the 25 January Revolution, currently stand at a low of $13.5bn.

Morsi’s government has been pushing for an austerity plan aimed at cutting energy subsidies and raising taxes to shrink the budget deficit from its current level of almost 11%.