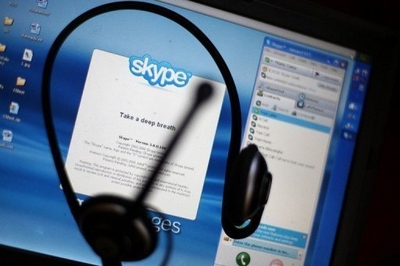 A high ranking source quoted by AFP said that a number of these companies requested blocks be put on these applications because of the damage they could do to the mobile networks through consuming a large proportion of the bandwidth.

AFP further reported that the CITC requested telecommunication service and internet providers in the Kingdom impose blocks and restrictions on a number of encrypted social media websites, including the same three applications.

Companies were reportedly given a week to comply with the order, with the Commission threatening to forcibly impose the ban itself if companies did not do.