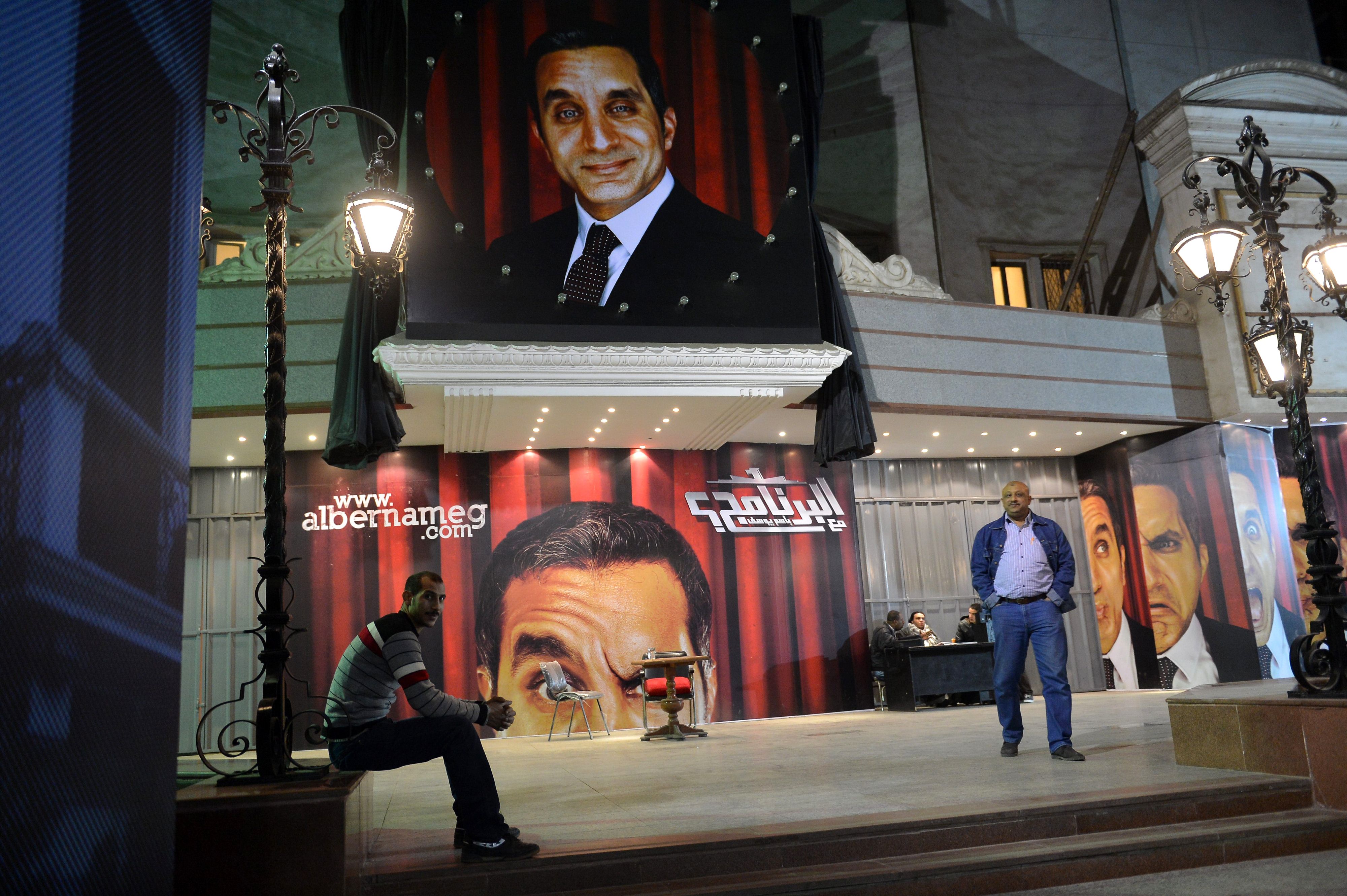 The prosecution ordered on Saturday the arrest of satirical TV host Bassem Youssef for investigations on charges of insulting President Mohamed Morsi and contempt of religion.

Youssef confirmed the arrest order, adding that he will appear before the Prosecutor General on Sunday. “The arrest order is true. I will head tomorrow to the prosecutor general’s office, unless they send a police vehicle to pick me up,” said Youssef on his Twitter account.

Youssef’s show ‘Al-Barnameg’ (The Show), aired on the CBC TV channel, provoked controversy due to Youssef’s repeated on-air criticisms of Morsi and the Muslim Brotherhood.

Al-Barnameg’s staff also confirmed the charges against Youssef. They said he would appear before the prosecutor general, but said they had no further information on the case.

With the arrest order, Youssef could be imprisoned while the charges against him are investigated.

Sha’ban Abdel Aleem, high board member of the Salafi Al-Nour Party, said his party has not taken a stance regarding Youssef’s case. “No one is above the law. If he is guilty then he should be punished, and if he is not then no one has the right to criticise his work.”

Amr Emam, a human rights lawyer, said Abdallah now has no legal authority to summon Youssef, asserting that Youssef has the right to refuse to present himself for investigations. “However, the prosecutor general is relying on the executive authority which ignores the rule of law and supports him. We are now living in a state that has no relation to law,” said Emam.