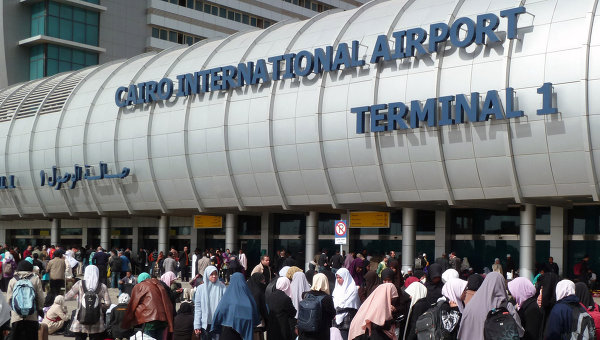 Ministry of Aviation Spokesman Hani Adawi denied reports in the media that Cairo International Airport will close during the summer in order to save power.

“It is impossible for us to take such a decision,” he confirmed.

Minister of Aviation Wael al-Maadawi reportedly told media agencies on Saturday Cairo International Airport will close most of its runways for four hours a day to save power.

“Cairo International Airport will close for four hours daily starting on 1 June, while one runway will be kept open to receive any flights during those hours,” the state news agency quoted Maadawi as saying.

“The decision came after a detailed study on the huge reduction in air traffic in the past two years,” he added.

The minister stated that the closure should not have any impact on air traffic since there has been a reduction in the number of flights and runways have been open but unused.

The media has extensively covered the Egyptian government’s current struggle to pay for fuel imports for power stations.

Following the 25 January Revolution, Egyptian foreign currency reserves shrunk to a critically-low $13.5bn compared to $36bn on the eve of the revolution.

Experts recently reported that Egypt could not supply essential and basic commodities due to the low currency reserves.