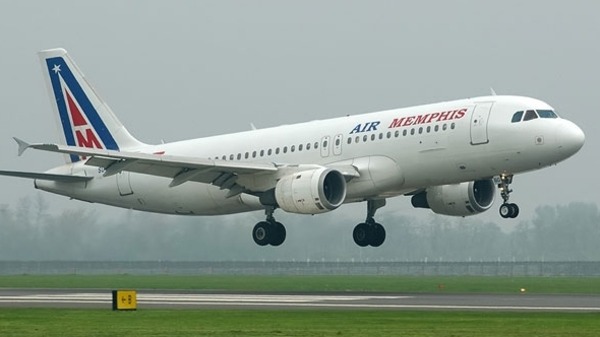 The first flight from Cairo to Tehran since the Iranian revolution of 1979 left Cairo International Airport on Saturday.

The flight is an initial step in facilitating the air route agreed on by Egypt and Iran to increase the flow of Iranian tourists visiting Egypt.

Hisham Za’zou, Minister of Tourism, signed a cooperation agreement with his Iranian counterpart, aiming to increase the number of Iranians visiting Egypt. Flights between Egypt and Iran could be extended to other airports such as Luxor, according to German press agency DPA.

DPA reported that the flight carried eight Iranian passengers and that the plane belongs to Air Memphis airlines.

Sha’aban Abdel Aleem, a high board member of the Salafi Al-Nour Party, said his party does not oppose establishing positive bilateral relations with Iran. However, he added that such a decision should be the result of a comprehensive strategy planned by an elected parliament and representative government to enhance Egyptian interests without affecting national security.

Abdel Aleem said the decision should be made during normal economic conditions, because otherwise it could be made to bring Egypt economic benefits whilst affecting national security and religious homogeneity.

Ahmed Mawlana, the head of Al-Shaab Party, said re-launching flights between Egypt and Iran is a positive thing. He explained however that enhancing Egypt’s economic status by increasing the flow of Iranian tourists would be acceptable only if tourists followed Egypt’s religious and cultural norms. “Ordinary touristic activities are welcomed, but conducts related to the Shia doctrine would be completely unacceptable. We would wait and see,” he said.

The airport authorities could not be reached for comment.