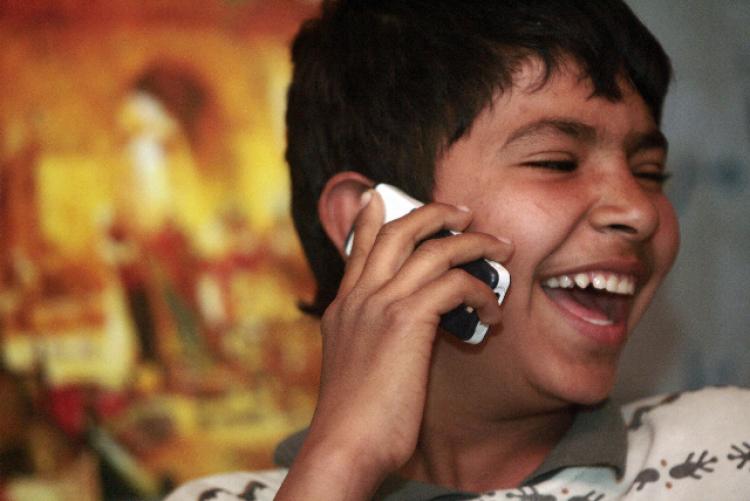 Recent statistics released by the Ministry of Communications and Information Technology showed that the amount of users registered on Egypt’s local service provider networks decreased by 600,000 in January, from 96.7 million to 96.1 million. Vodafone, the largest of Egypt’s three service providers, saw their number of users decrease by 300,000, from 39.7 million to 39.4 million during this period.

Etisalat did not record losses during this period, as it did during January 2012 when it lost 100,000 users. Statistics released for Etisalat showed that it currently had 23.1 million users on its network, as opposed to 23.2m during the same time last year.