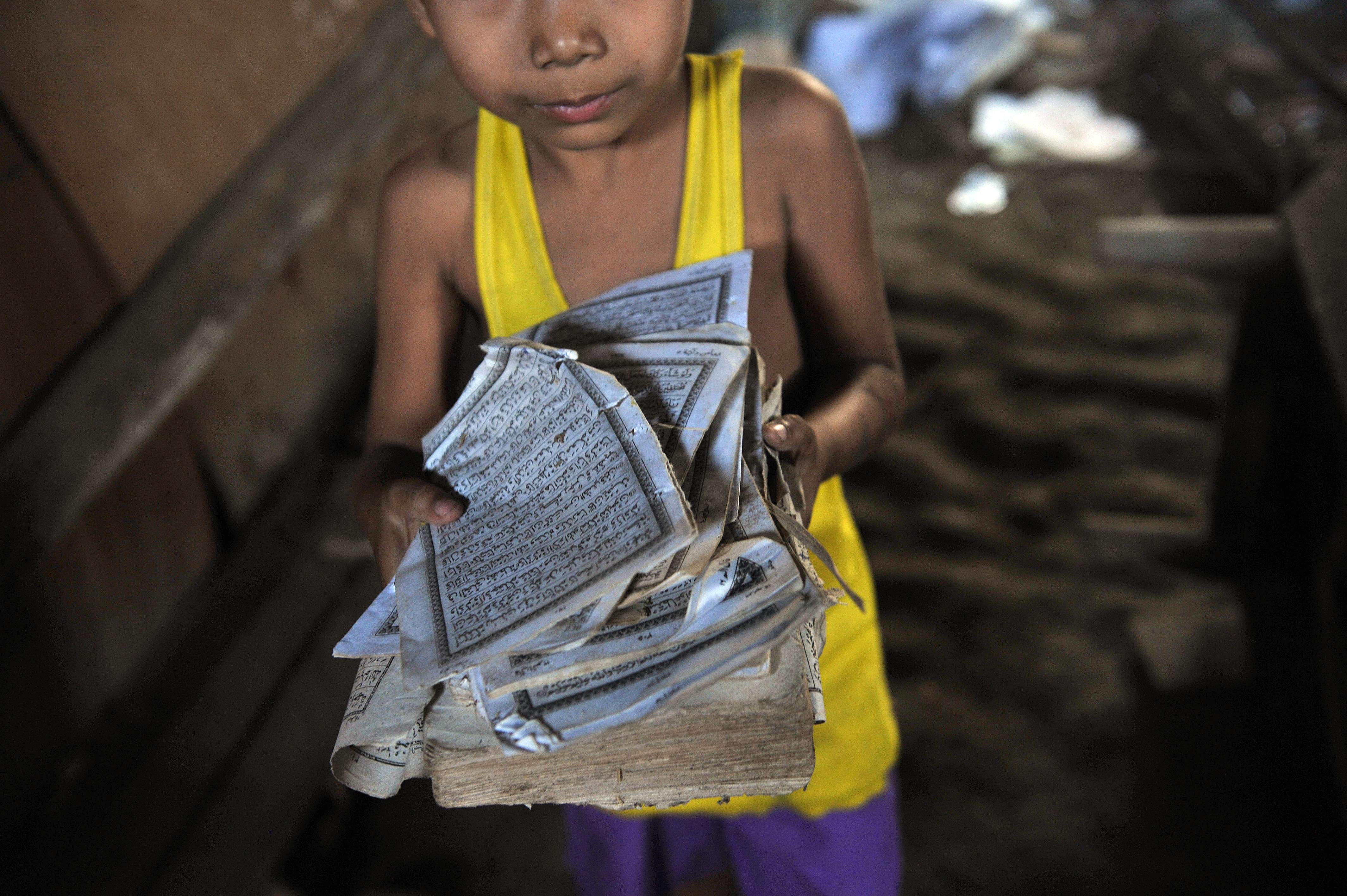 Egypt has condemned ongoing violence against Muslims in the Southeast Asian state of Myanmar.

The ministry released a statement on Monday expressing “concern over these events, which encompass several new regions”. The statement warned that the violence is “turning into systematic targeting on sectarian and ethnic lines”.

“Egypt invites them [the Myanmar government] to take strict and immediate measures against the instigators of the strife,” the statement said, calling on the government of Myanmar to enforce the rule of law to end the violence against “the lives and property of Muslim minorities in Myanmar”.

Egypt called upon the Myanmar government to respond to a request for the Organisation of Islamic Cooperation’s contact group to visit the Rohingya Muslims in Myanmar “to develop an urgent plan to provide aid to the affected people”. The statement also described the government’s response as “minimal”, saying that the acceptance of this initiative would “reassure the international community”.

The conflict between Buddhists and Muslims in Myanmar resurfaced in March in Arakan state in the west of the country.  At the end of March Human Rights Watch (HRW) called on the Myanmar government to “permit unfettered access to humanitarian agencies” as a way to help end the crisis.

HRW reported that violence in Arakan started in June 2012 and has been “facilitated by and at times involving state security forces and government officials”. The rights group believes more than 125,000 Rohingya and Kaman Muslims have been displaced as a result of the violence.

The humanitarian situation in the country is dire, according to HRW. Camps for the displaced people “are located in paddy fields and lowland areas that face heavy flooding during the rainy season, which will begin in May”. HRW added that the government has not made any attempt to relocate these people. HRW also reported that the Muslims in Myanmar are subjected to “discriminatory policies”.

In November the Free Egyptians Party attempted to march to the Myanmar embassy in Cairo. The demonstrators called on Morsi to take a stand against the violence. Police stopped the march 100 metres from the embassy.