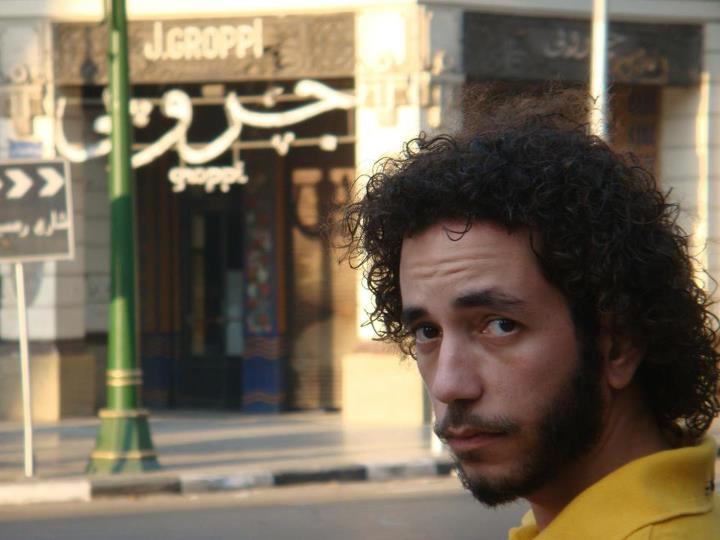 Stand-up comedian Ali Qandil has been summoned to appear before the prosecutor general’s office on Wednesday morning on blasphemy charges.

Qandil made a guest appearance in Bassem Youssef’s show ‘Al-Bernameg’ and criticised some Muslim clerics’ approach to religious discourse and the use of religion by individuals to gain personal benefits. In a Facebook comment, he denied allegations that he had insulted Islam.

The summons has not yet been officially handed to Qandil. On his Facebook page, he claimed to have heard the news from trusted sources. Al-Masry El Youm said that Prosecutor Mohamed El Sayed Khalifa had confirmed the summons.

Qandil did not say whether he would appear before the prosecution.

Bassem Youssef, the show’s host, appeared before the prosecutor general on Sunday morning and was released on EGP 15,000 bail for three separate cases. Youssef denied charges of insulting Islam and maintains that his show exposes those who do insult religion.

Emad Hamdy, the official spokesperson of Al-Tayar Al-Shaaby, told Al-Arabiya TV channel that the government is trying to attack the media and that Youssef’s case is an attack on freedom of expression.

“If Morsi wants to jail Bassem Youssef for satirically criticising him for his shameful statements, then he has to jail the entire Egyptian population because they do the same thing,” Hamdy added.