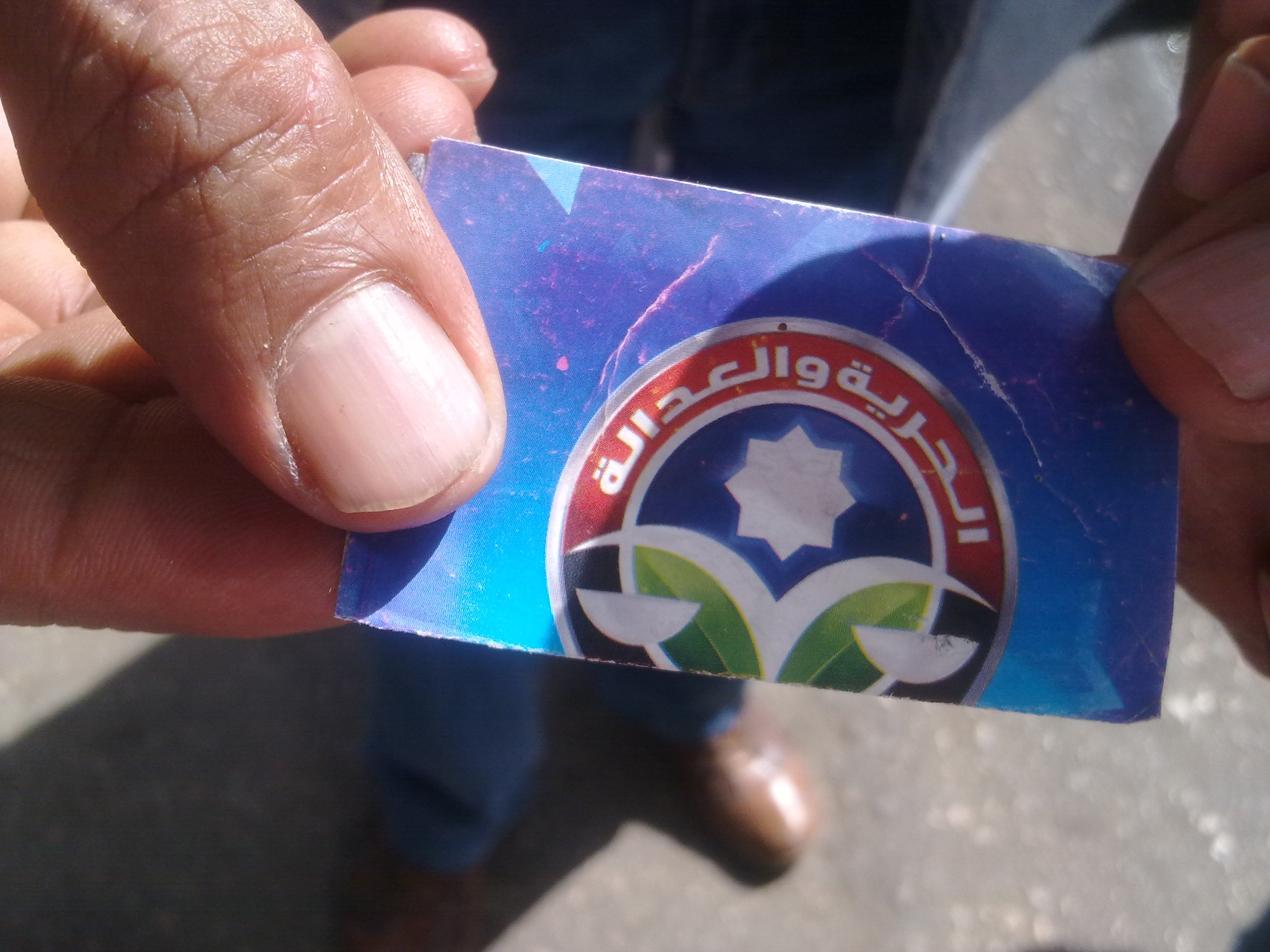 Members of the Young Graduates of the Gas Cylinders Distribution Project (YGGCDP) gathered outside the Ministry of Supply and Interior Trade (MSIT) on Tuesday to protest the rise in the price of subsidised butane gas cylinders, set to reach EGP 8 per cylinder.

Protesters travelled from the warehouses where they work across the nation, including Port Said, Al-Zohor, Manshiet Nasser and Giza. The demonstration started at 9am in front of MSIT headquarters in Kasr El-Ainy Street.

The YGGCDP is the official body which coordinates with the Ministry of Supply in order to distribute subsidised butane gas cylinders to different areas according to predefined quotas set by the ministry.

Protesters are dissatisfied that the new margin profit will be reduced to EGP 2 per cylinder, having decreased after the price rises. Protesters said this new margin would not allow them to cover the costs of distribution, their workers, and their daily needs.

“We need an EGP 4 profit margin,” said Hamdy Ebeid Ali, one of the protesters, who works at the Abu Rawash warehouse in Giza. “And we want something official to prove this and for our share of cylinders to rise.”

“Our current cylinder distribution share is only 60 cylinders per day, and this is a very small number,” he continued. “I finish distributing all of them at around 12pm, and don’t find anything to do for the rest of the day.”

Ebeid wondered how the predicted profit of EGP 120 daily, resulting from earning EGP 2 per cylinder of the 60 he receives, will meet the needs of his workers and transportation costs, as well as allowing him to make a profit.

Ebeid also spoke about the politicisation of the gas distribution issues, saying: “The minister of supply Bassem Ouda, before gaining his current post, had been fixing stickers labelled with the Muslims Brotherhood logo onto the distributed cylinders during the elections.”

Protester Ahmed Selim Mohamed, from the Manshiet Nasser warehouse, echoed concerns about the reduced profit margin: “We need a larger profit margin, how can we work with this small margin?”

“We don’t earn enough money even to feed ourselves,” said Ibrahim Abdel Badie, another protester.

He continued: “I actually borrowed money to come here and meet the minister; however, he refused to meet us, and his deputy incited us to storm the Ministry, in order for people to accuse us of being thugs.”

“We are not thugs,” said Reda Ahmed, a protester also working at the Manshiet Nasser warehouse. “We are educated youth and we are not going to harm anyone; we have launched a peaceful protest without sabotaging or halting labour.”

According to MENA, Maher Said Abdul Jalil, another protester, said that the YGGCDP had previously signed contracts with companies supplying gas cylinders for a wholesale price of EGP 2.5 to be sold onto consumers at prices ranging between EGP 5 and EGP 7, giving them a satisfactory profit margin.