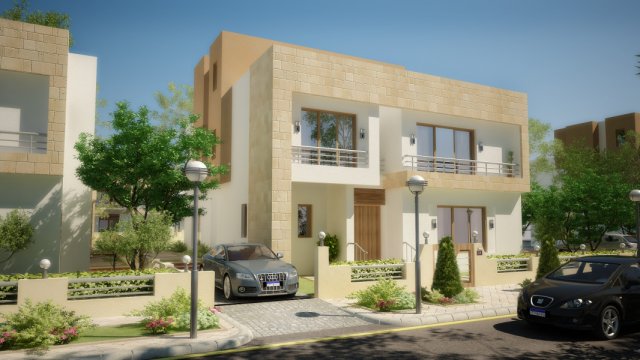 Grand Heights is a luxury 3.8m square metre self-contained residential compound in the 6th of October City on the outskirts of Cairo.

“We strongly believe in the strength and prospects of the Egyptian real estate market, which represents a backbone to the Egyptian Economy at large, despite the current challenges,” said Chief Executive Officer of Kuwadico Ibrahim Hassan. “With the first signs of stability and government support, we expect the market to recover and flourish significantly.”

Hassan also added: “We are hoping and looking forward to practical results of recent and upcoming government measures in support of the industry and hence will directly drive more investments in the [construction] development and real estate industry, which remains the most attractive market in the whole region.”

Grand Heights, Hassan said, will offer “thousands of job opportunities for young Egyptians”. The project is currently under construction, but Hassan said he expected the company Kuwadico to complete the first phase by quarter one in 2014. “This is in addition to thousands of other indirect job opportunities covering all related industries such as infrastructure, construction, and finishing,” he said.

Kuwadico was formed via partnership between the Kuwaiti National Real Estate Company (NREC) and the Wadi El Nil Company.