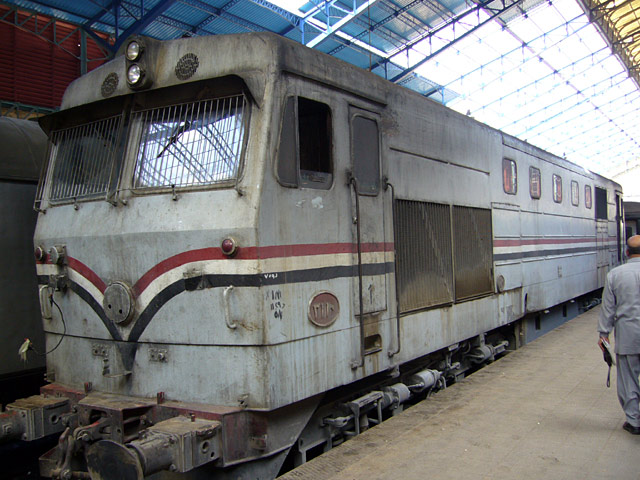 Negotiations between the Cabinet, the Ministry of Manpower, and railway workers have resulted in the latter suspending their strike until next Saturday.

Mohamed Abdel Sattar, president of the General Railway Workers’ Syndicate said the workers demand an eight-day vacation per month or cash allowance for the extra days conductors work as well.

Workers threatened a full strike across the country if these demands are not met.

Egyptian Railway Authority head Hussein Zakaria told Al-Ahram that there are plans to recruit conductors from the army to replace those on strike.