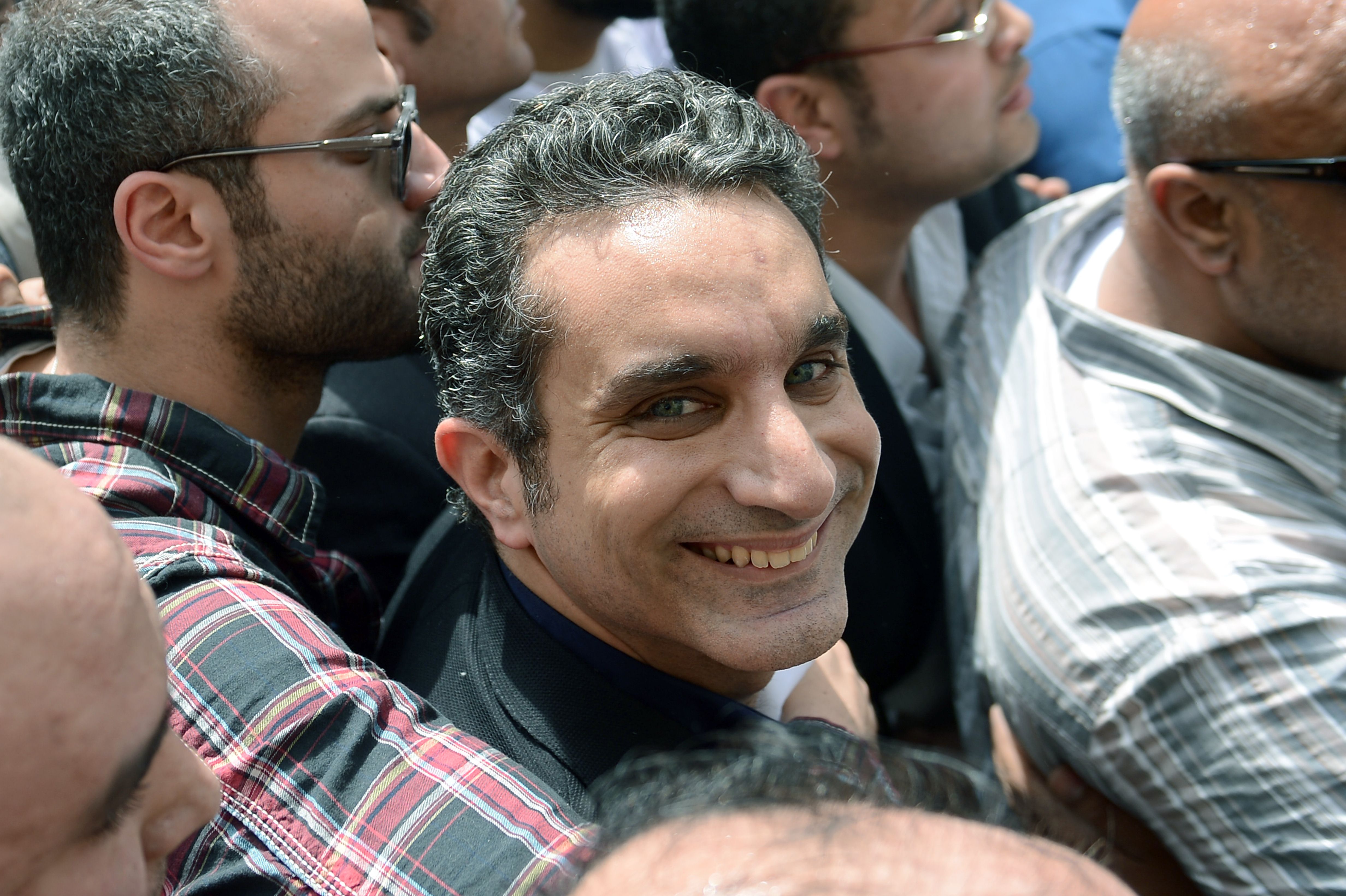 The United States Department of State held a press conference on Monday in which it said the US had growing concerns regarding the clampdown on freedom of expression and the draft non-governmental organisation law being discussed in the Shura Council. State Department spokesperson Victoria Nuland also commented on the discussions held between the International Monetary Fund (IMF) and the government, as well as the electoral law currently being passed.

Nuland spoke about the General Prosecutor’s questioning of satirist Bassem Youssef and several other political activists who have been charged with insulting the president, insulting Islam or inciting violence. Nuland called these arrests “a disturbing trend of growing restrictions on the freedom of expression”. The Egyptian government “has been slow or inadequate in investigating attacks on demonstrators outside of the presidential palace in December 2012, other cases of extreme police brutality, and illegally blocked entry of journalists to media cities,” she added.

“There does not seem to be an even-handed application of justice here,” Nuland said, reasserting that such efforts amount to stifling of freedom of expression. She added that the new Secretary of State John Kerry will keep raising these concerns to the presidency.

On the draft NGO law, Nuland said Kerry had raised the concerns echoed by local and international NGOs in a previous meeting with President Mohamed Morsi. If the draft law passes, according to the state department statement, it “would have a chilling effect on the ability of Egyptian NGOs in the first instance, but also international NGOs to support the democratic process in Egypt”.

A group of United Nations independent human rights experts urged the Shura Council last week not to adopt the NGO law. According to a UN statement the current form of the law “does not comply with international human rights norms and standards relating to freedom of association”.

“It is highly regrettable that a government that was formed as a response to peaceful social activism can place such restrictions on people’s right to freedom of association,” said the UN Special Rapporteurs on freedom of peaceful assembly and of association, on human rights defenders, and on freedom of opinion and expression. “All actors should play a role in the conduct of public affairs.”

Since Kerry’s visit last week the state department said there have been some positive steps forward, such as the suspension of elections after widespread criticism and pressure from the courts, but issues such as freedom of expression remain a concern.

The state department also welcomed renewed talks between Egypt and the IMF, saying it was “at the front and centre” of Kerry’s last meeting. The IMF delegation arrives in Cairo on Wednesday and the US said it is looking forward to seeing the results of the next round of discussions.