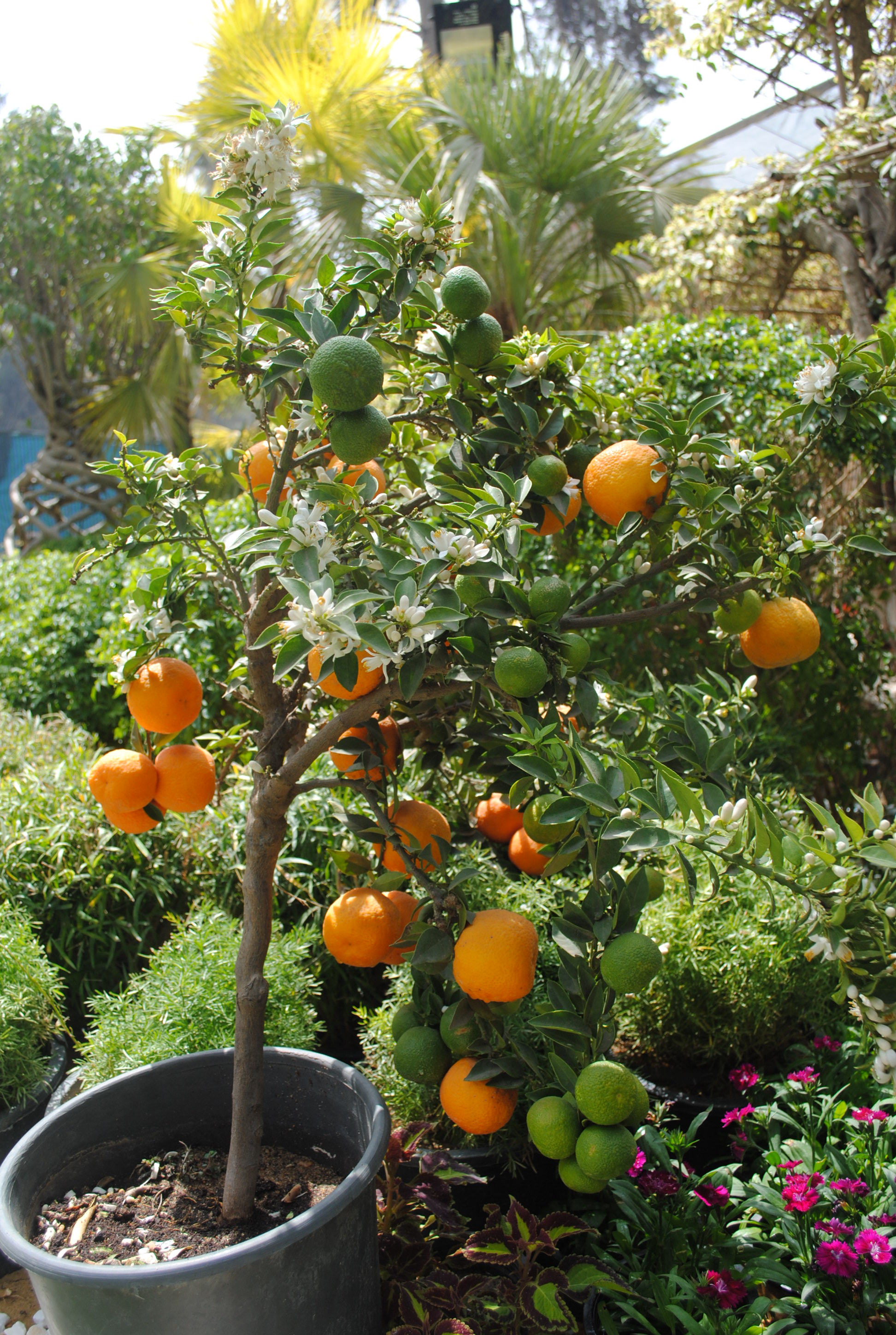 The show, inaugurated last Saturday by the ministers of culture and agriculture, is organised by the Ministry of Agriculture as an attempt to encourage agrarian micro -investment projects.

Many agrarian entities and nurseries take part in the annual exhibit and feature their latest stock arrangement creations of flowers and plants. The annual exhibition revives the nearly rendered obsolete and mistreated park built by Khedive Ismael in 1875, which during its golden era was considered the most magnificent park in all of Africa. Orman is a Turkish word meaning forest or jungle.

In the past many Egyptian Pashas or Beys, who represented the elite of Egyptian society before the 1952 Revolution, competed on who had the most beautiful garden surrounding their mansions. The Pashas were keen on obtaining rare types of plants from all around the world for their estates and skilled gardeners were eagerly pursued to change employment.

The Pashas used to hold an annual competition in Orman Park where they displayed small samples from their gardens. This competition was open to the public who would flock to view the rare and exotic samples of flowers and plants.

The picturesque arrangement of the colourful flowers and plants inside the present day exhibition area and the calm atmosphere of the park create a haven from the noisy hustle and bustle of the city and encourage visitors to thoroughly enjoy the beautiful products.

Many different types of flowers, shrubs and trees are displayed as well as gardening tools, decorations and everything related to garden treatments of soil and vegetation are displayed by the more than 160 entities taking part this year.

According to Hamza, Egypt used to import most of these plants from the Netherlands and other eurozone countries and they were very expensive. “We found that it is possible to grow these flowers in Egypt,” said Hamza. These locally grown plants are of the same quality as their imported cousins but cost significantly less. The company Hamza works for owns two fields in the agrarian Delta area and 180 hectares of reclaimed barren desert fields in the rural province of Nuberaya.

Highlights of this year’s exhibition are the ancient trees, some over 160 years old and new hybrid plants, like the Kumquat, which produces small orange fruits and a small orange tree. The latter grows in a tub, can be kept in-doors and offers ripe oranges eight months a year.