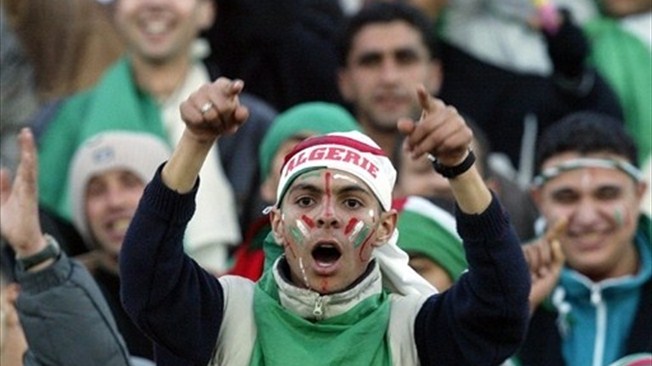 Several Al-Ismaily fans and CSF personnel were reportedly injured after the match at Air Defence stadium, according to state-owned Al-Ahram and Abdallah “Commandos”, a member of the Al-Ismaily Ultras group.

The fans then left the stadium and blocked the adjacent street, where clashes continued until CSF managed to reopen the street for traffic. The fans finally boarded their buses and left the area, heading back to Ismailia. Several people and CSF members were injured in the clashes.

Three fans were detained during the clashes. They are currently being investigated by Fifth Settlement prosecution, according to Commandos.

Commandos denied that those who attacked CSF or destroyed the stadium’s seats were members of Al-Ismaily Ultras group, claiming that members of the group were seated next to him during the match and left the stadium immediately afterwards.

The Ministry of Interior could not be reached for comment on the incident.