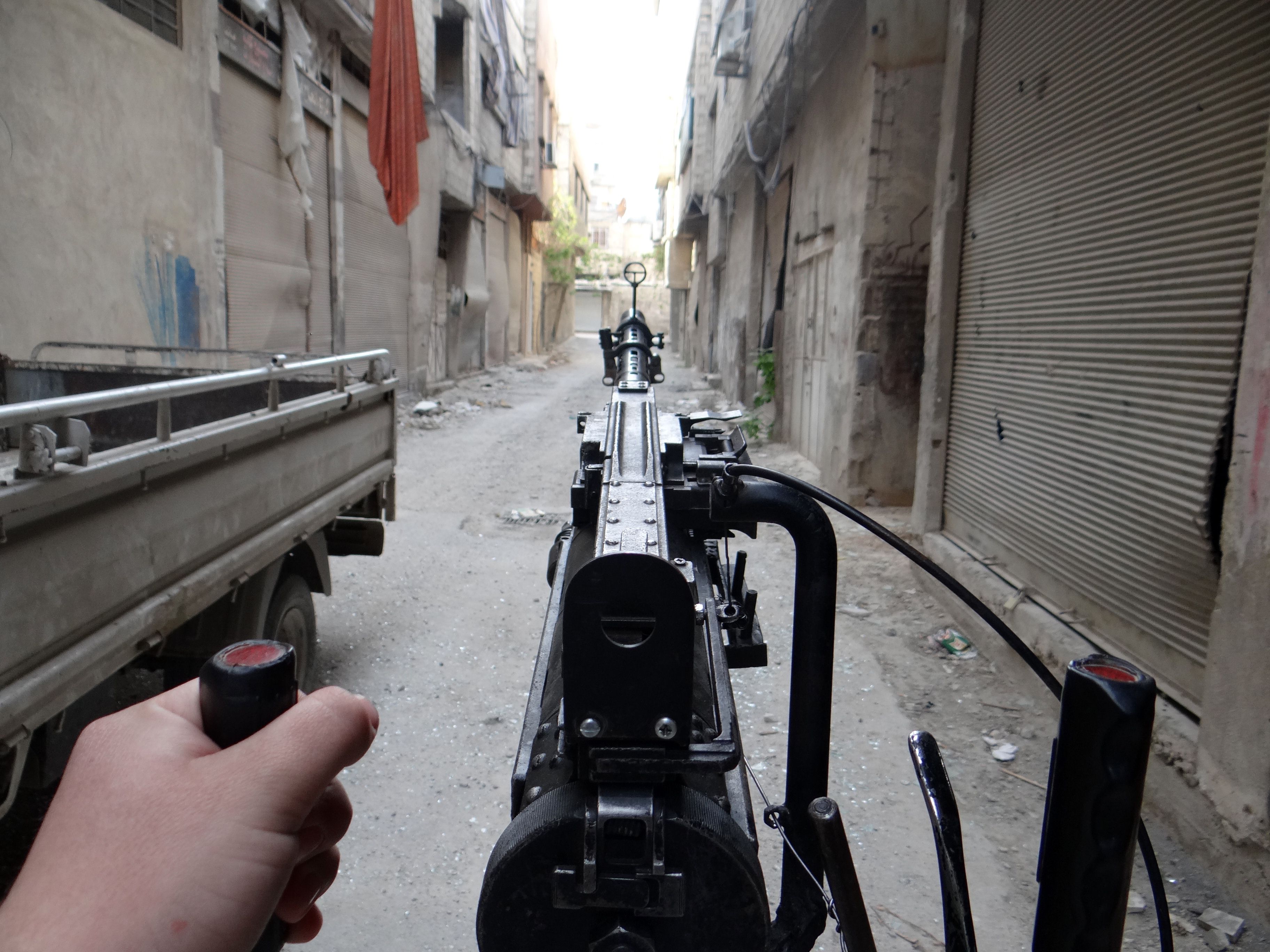 Hamas released an official statement denying any involvement in Syria, after British newspaper The Times reported that the movement has been providing training for the rebel Free Syrian Army (FSA).

“The statement in the British newspaper is not based on fact,” Hamas said. “We would like to confirm that the official position of the movement is not to interfere with the situation in Syria. Though the movement stands by the Syrian people, sympathises with them and supports their legitimate demands, this does not indicate any involvement on our part.”

The Times article, published on Friday, stated that members of the Ezzedine al-Qassam Brigades are training FSA units in rebel neighbourhoods in eastern Damascus, according to “diplomatic sources”.

“The development appears to confirm that Hamas, the Palestinian militant group that runs the Gaza strip, has made a final break with its former Syrian host,” the article said.

The Syrian crisis continues to be a matter of regional and international concern. It is one of the topics that US Secretary of State, John Kerry, will discuss during his time in Turkey on Saturday. He will then travel to Jerusalem and Ramallah on 7 April to meet with Israeli and Palestinian leaders and continue negotiating a dialogue between them.

In advance of Kerry’s return to the Middle East, Hamas spokesperson Izzat Risheq released a statement on Friday criticising remarks made by US Department of State spokesperson Victoria Nuland on Thursday. She stated that meeting the fundamental underlying principles of the Quartet was a necessary precondition to dialogue with Hamas.

One of these fundamental principles includes recognising Israel as a state, a demand that Hamas refuses to meet, Risheq said.

“This is a continuation of faulty American policy that is biased toward the Zionist enemy,” Risheq said. “Hamas does not beg for dialogue or legitimacy from the United States or anyone else, but derives its legitimacy from gathering its people around itself, recognising their rights, and defending its citizens, their land, and their holy places,” Risheq added.