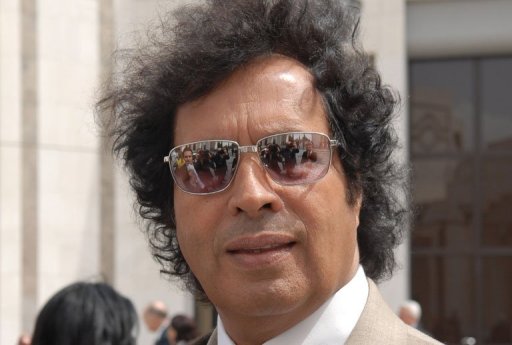 Hundred of Libyans protested outside the Egyptian embassy in Tripoli on Saturday, demanding that Egypt extradite Ahmed Qaddaf al-Dam to face trial in Libya.

Qaddaf al-Dam, the cousin of deceased former Libyan president Muammar Gaddafi, was arrested in Cairo on 19 March. An Egyptian court ruled last Wednesday that he would not be extradited to Libya to face charges of corruption.

The administrative court reported that Qaddaf al-Dam was taken into custody in March for investigation into alleged crimes committed in Egypt and therefore he should face trial in Egypt, reported AFP last Wednesday.

The Egyptian Organisation for Human Rights objected to Qaddaf al-Dam being extradited the day after his arrest, claiming that he would not face a fair trial in Libya.

Qaddaf al-Dam is wanted in Libya for crimes related to his role in the Gaddafi regime.

Qaddaf al-Dam was arrested by Egyptian police outside his home in Zamalek after an exchange of gunfire between security forces and Qaddaf al-Dam’s bodyguards. The police were working in conjunction with the Egyptian International Cooperation Office and Interpol who had issued a warrant for Qaddaf al-Dam’s arrest.