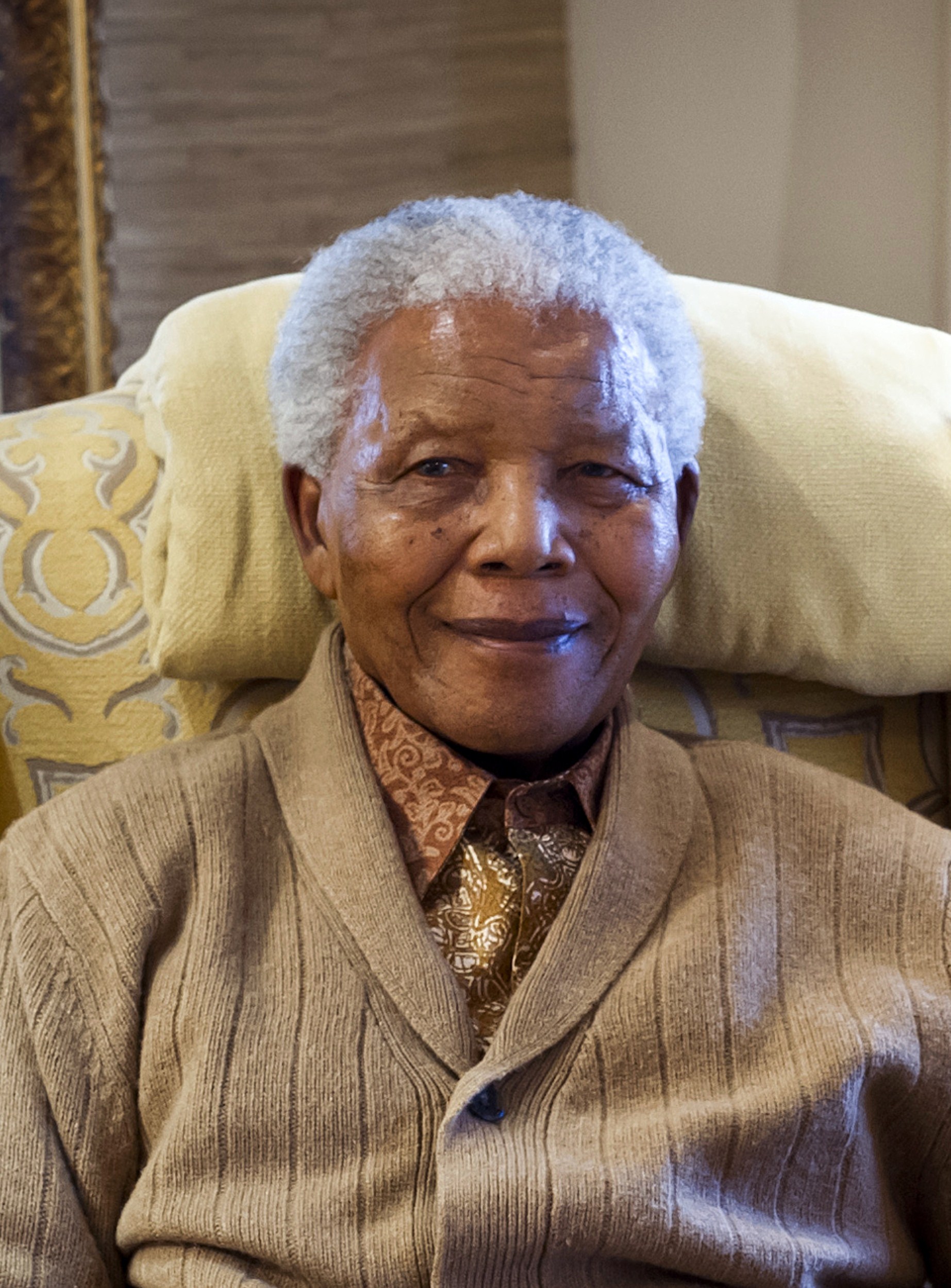 (AFP) – Nelson Mandela left hospital Saturday after a 10-day stay during which the 94-year-old anti-apartheid icon was treated for pneumonia, the South African president’s office said.

“Former president Nelson Mandela has been discharged from hospital today, April 6, following a sustained and gradual improvement in his general condition,” presidency spokesman Mac Maharaj said in a statement.

This latest stay in hospital was Mandela’s third since December.

Last month he was admitted for a night for a scheduled check-up and in December he was hospitalised for 18 days for a lung infection and gallstones surgery.

That stint was his longest since he walked free from 27 years in jail in 1990.

Maharaj said Saturday that President Jacob Zuma extended his gratitude to all South Africans and people around the world for their support.

“President Zuma thanks the hard-working medical team and hospital staff for looking after Madiba so efficiently,” he said, using Mandela’s clan name.