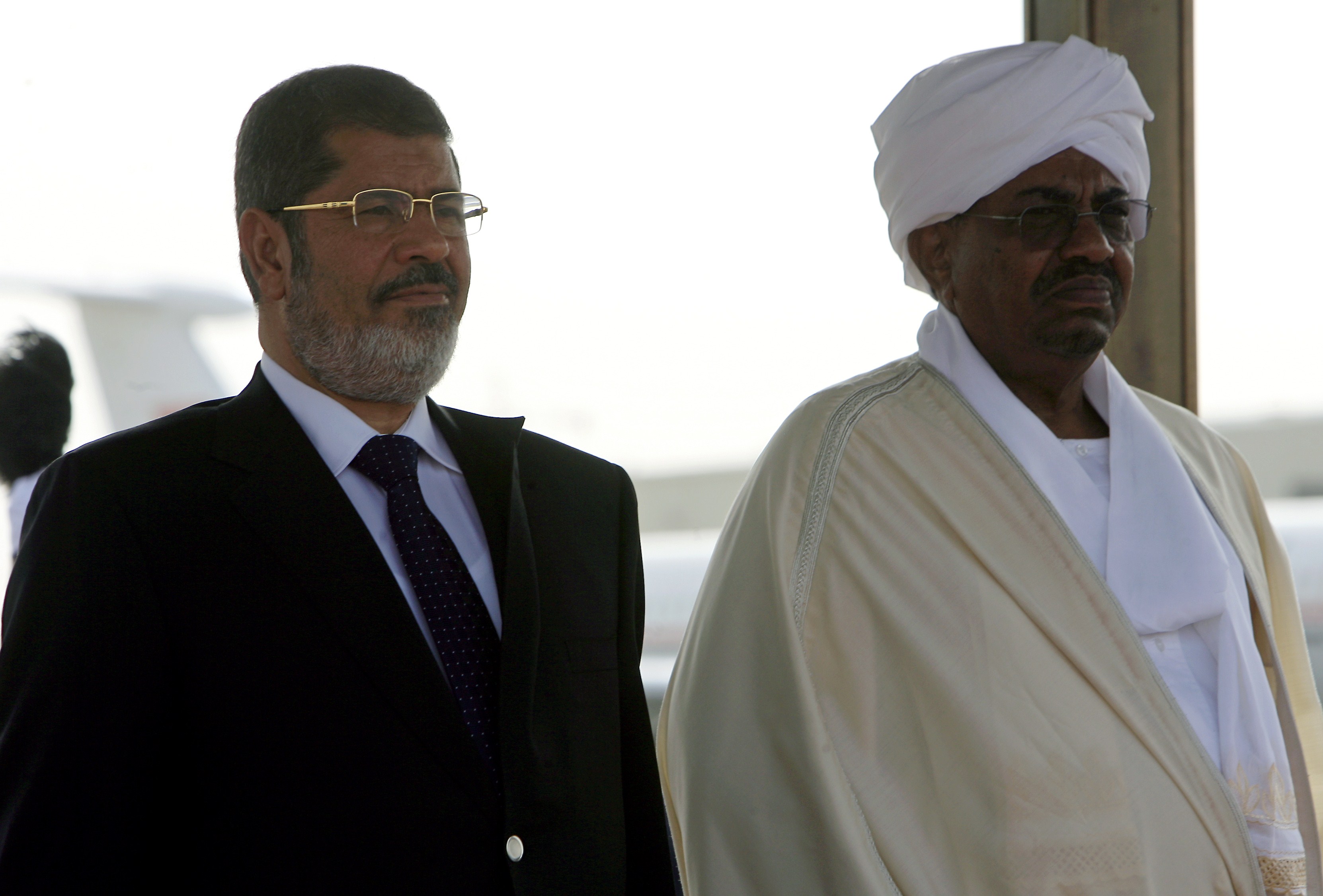 Rumours surrounding a proposed deal between President Mohamed Morsi and his Sudanese counterpart Omar Al-Bashir over the disputed Hala’ib triangle circulated on the internet and in various media outlets on Saturday. The rumour claims that during Morsi’s visit to Sudan, he promised to do his utmost to return the Hala’ib territory to the Sudanese.

The rumour alleged that a senior official in Khartoum revealed Morsi had promised to re-zone the area to settle the long-standing dispute. Presidential spokesperson Ihab Fahmy denied on television that Morsi spoke on the subject, saying talks revolved solely around strengthening cooperation and attracting investments.

The Freedom and Justice Party (FJP) meanwhile published a map and a brief modern history of Egypt on their Facebook page late on Friday, which had the Hala’ib triangle marked as belonging to Sudan.

On Saturday, the FJP apologised for publishing the map, saying it was an unintentional error, and published a new map which included Hala’ib within Egypt’s borders.

The area known as the Hala’ib triangle is a small area along the Egypt-Sudan border which has been a point of dispute for over six decades. Under British administration the Sudan-Egypt border was drawn up on the 22nd parallel in 1899. Sudan was given the Hala’ib area north of the border to use for farming while Egypt was given Bir Tawil, a small area south of the border, to administer in 1902.

When Sudan gained independence in 1956 Egypt recognised the 22nd parallel as the official boundary, while Sudan remained steadfast on controlling Hala’ib.

In 2000 Sudan withdrew troops from the area, yet Al-Bashir said the area is still Sudanese by law.

Bir Tawil remains under Egyptian control, although it is not shown on Egyptian maps and is effectively unclaimed land. If Egypt were to officially lay claim to Bir Tawil it would have to recognise Sudan’s claim to Hala’ib.