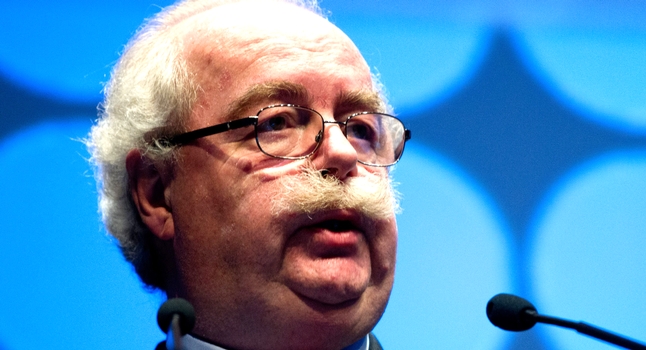 Christophe de Margerie, president of the French Oil Company Total, recently said that his company was not chosen by Abu Dhabi to develop the emirate’s Bab oil and gas field, where the value of investments reached $12bn.

During a press conference held recently, De Margerie said that he himself only heard the news through the media.

This came despite a recent visit made by François Hollande to the UAE in January to advocate on behalf of Total acquiring the contract.

Rights to develop the field were eventually granted to the Royal Dutch Shell, in what is regarded as the largest land oil concession contract ever granted in the UAE, set to take effect in 2014.

A source within ADNOC stated that the company would enter into partnership with Royal Dutch Shell to develop the Bab gas field, with the former being the primary shareholder in the deal.