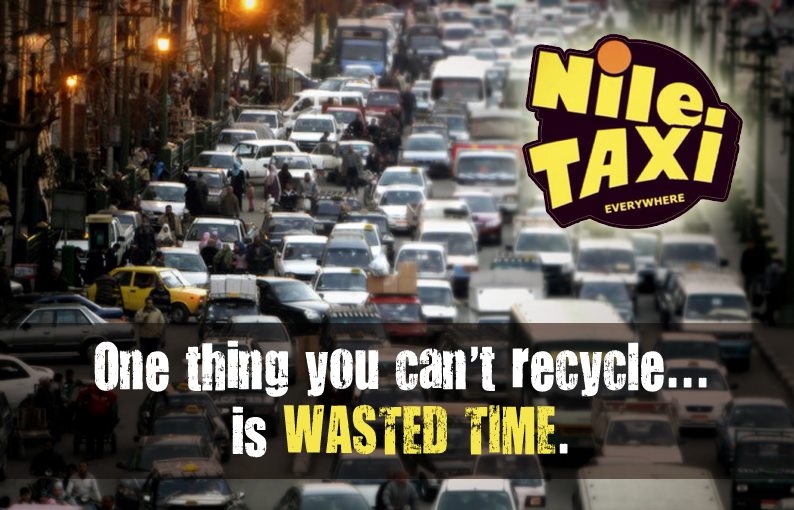 Cairo traffic has become so terrible that it can inspire us to lash out verbally, violently, or leave us in despair. There is hope though; a new company in town is tackling the issue by using the most ancient road available- the Nile.

Nile Taxi is a new company founded by Magdi Kirollos and Amr Abou El Seoud. We contacted Kirollos, who is also the CEO of Nile Taxi.

“We have been working in the industry of ships and the sea since 1986. We also own boat franchises so we know the business inside out,” Kirollos said. He explained that the idea had been on his mind for over six years, and for the last three years they had been trying to establish the company. However, due to Egypt’s instability and the changes in government, it was difficult to get a licence for the company.

This year, they got the licence. They have now established the route for their watertaxi service. “We have a great highway, which is the Nile. However, we do not use it. It was used in the past and the previous governments have done a lot of work in developing the infrastructure. Up until now it was only used for freight transportation, so the next step is to transport people,” Kirollos said.

The current route is from Maadi to Shubra, and includes 18 stops on the way including Giza, Agouza, Zamalek and Nile City. “All the boats are licenced and they are all tracked. We also have communication system between the boats,” Kirollos explained. “We have a maintenance team and boats ready to handle anything. Both the boats and the people inside are insured.” Kirollos also assured us that maintenance is done promptly to ensure safe and stress-free transportation.

He listed the benefits of using Nile Taxi. “It saves time and effort and reduces stress. You also get to see another very different Egypt, a beautiful one. It is a completely different environment and you see another face of the country,” Kirollos said with enthusiasm.

The trip from Maadi to Shubra takes 22 minutes and the company offers daily tickets that range from EGP 10 to EGP 35 for a one-way trip. The difference in price depends on the distance. They also have weekly and monthly subscriptions which cover working days only.  “If you take a Taxi from Maadi to Shoubra, it will cost you EGP 40; our most expensive ticket is EGP 35 so Nile Taxi is cheaper,” Kirollos said.

The company has partnerships with hotels and restaurants and the rides are customised for the needs of customers. Currently Nile Taxi uses sports boats to ferry their clientele around but in a month and a half they are launching a new boat that can carry 15 passengers.