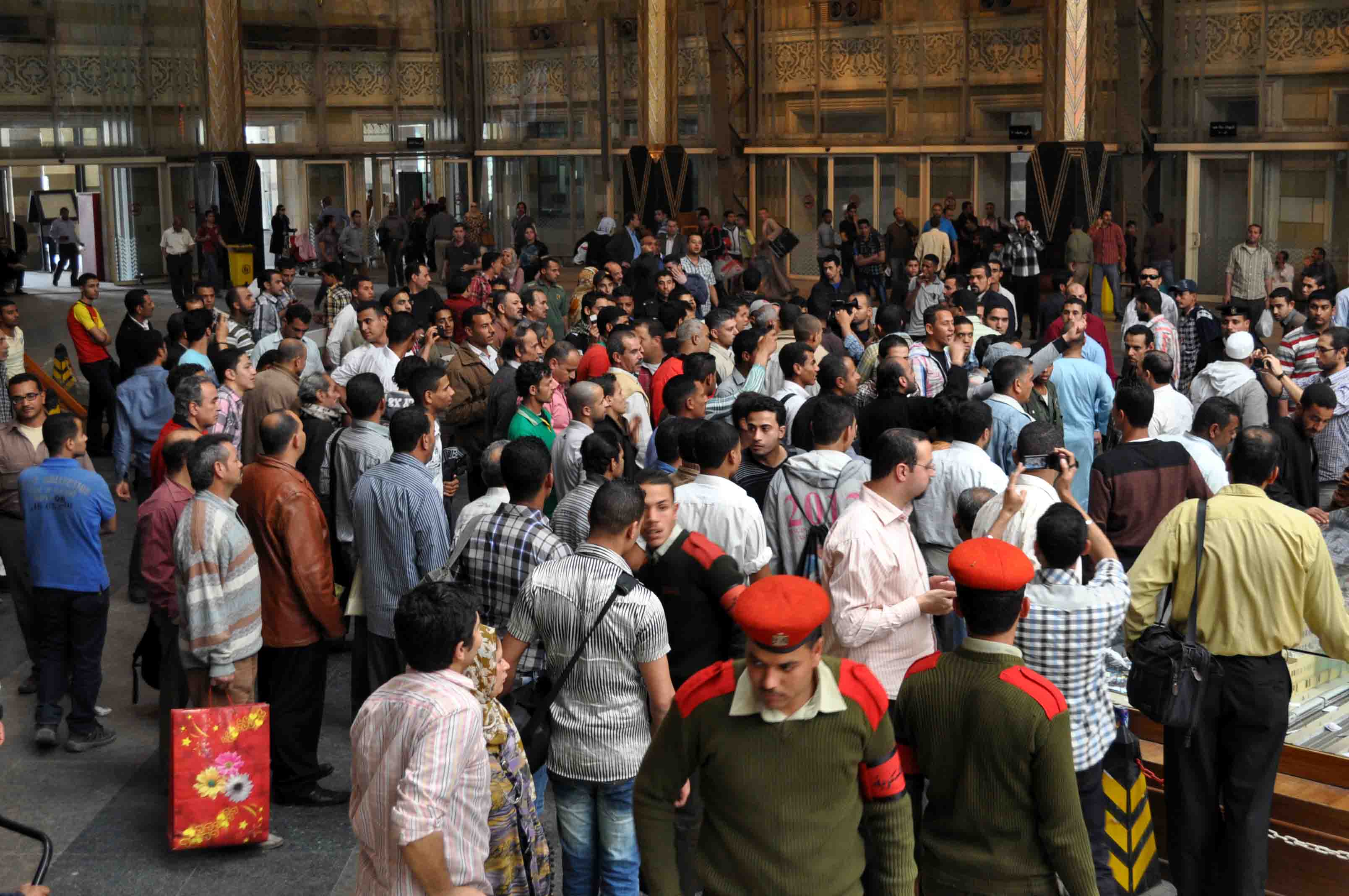 Hussein Zakaria, President of Egypt’s Railway Authority, recently said that financial incentives will be provided to train drivers who choose not to go on strike. He said that administrative and legal measures were being taken against those on strike, saying they had caused huge financial losses for the Railway Authority.

He added that the Authority supported an open dialogue and discussion with drivers to hear their demands. Zakaria said, however, that shutting down the country’s railways was not a suitable way to resolve problems.

The Authority apologised to passengers affected by a nationwide railway strike that began on Sunday morning. The Authority presented them with refunds for the cost of their tickets and directed them to other stations. The Authority cooperated with the Gharbeya and Qaliubiya Security Directorates in helping to find alternative transportation for passengers after some drivers refused to allow the Authority access to trains.

In a meeting held on Saturday with the Ministers of Manpower and Emigration and Transportation, along with the presidents of the Egyptian Trade Union Federation and Railway Workers Union and delegations of train drivers, the Authority decided to provide a 10% increase in wages to drivers who did not engage in strike action. The Authority also promised to create a committee to investigate the demands of train drivers, and search for ways to provide additional financial incentives.

However, a number of drivers reaffirmed their commitment to their strike on Monday evening, and the continuing action effectively shutti down the Cairo-Alexandria, Cairo-Port Said, and Cairo-Tanta railway lines. Additionally stations were closed throughout Egypt, including in Alexandria, Tanta and Mansoura.