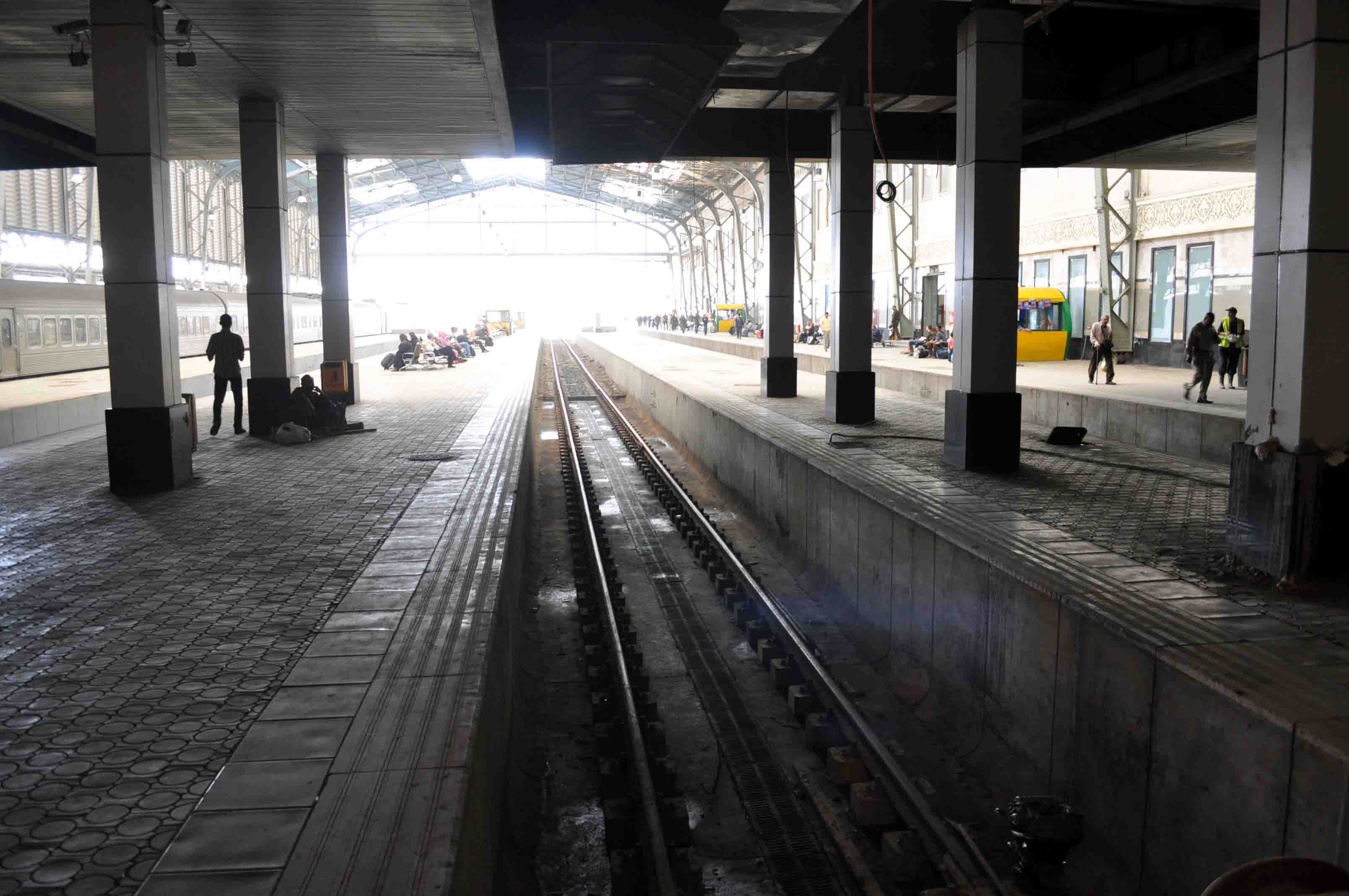 A strike by railway drivers reached its second day on Monday, as drivers and authorities traded accusations on the responsibility for the strike.

The strike began on Sunday, with drivers calling for better bonuses and compensation rates.

Hussein Zakariya, head of the national authority for Egypt’s railways, said that railway traffic remains stalled on Monday, reported state-owned Al-Ahram. He stated that although all main lines in northern and Upper Egypt are on hold, the suburban trains from Ain Shams to Suez, from Cairo to Manfalout and from Fayoum to Al-Wasata were functional on Monday.

The striking drivers are also demanding Zakariya’s resignation, alongside compensation for long working hours, as well as bonuses and meal allowances.

Abdel Latif stated that the lowest-paid railway employees receive a salary of EGP 1,300, reported Al-Ahram. He added that a driver who has been working in the railway authority for 30 years receives a salary of EGP 3,000. A committee will be established to look into the strikers’ demands and the possibility of restructuring wages.

Hashem Rabeh, one of the striking railway drivers, said that Abdel Latif’s statements were untrue. “The minister is honest,” Rabeh said, “yet those providing him with information about our salaries are not.”

Rabeh said the pay rolls are available to confirm that railway drivers’ salaries are smaller than Latif claimed. “I’m 48 years old,” Rabeh said, adding that his salary is EGP 2,500. “I’d love to be paid as big a salary as the minister claimed on live television I receive, which is EGP 5,000.”

The strikers are demanding that the Ministry of Transportation recognises their demands as legitimate and promises to meet those demands by July if the established committee deems them legal, said Rabeh. He said he personally approached Abdel Latif’s advisor and asked him to tell the public that the striking drivers are not “thugs” and that their demands are legitimate.

“Passengers are angry after being told by authorities that we are a bunch of thugs,” Rabeh said. “We can’t go back to work and risk being attacked by angry passengers.”

Passengers were disappointed by the strike, describing it as “destructive” for society. Others called on the Minister of Justice to refer the striking drivers to trial.

The Egyptian Centre for Economic and Social Rights (ECESR) reported on Monday that 100 railway drivers in Luxor were summoned to the Railway Authority in Cairo. The ECESR added that Special Forces are forcing railway drivers in Cairo’s railway station to drive trains.

Rabeh said the Railway Authority had summoned pensioned drivers to drive the trains. “1,360 trains set out every day,” Rabeh said. “Today, about five trains set out.”

Tarek Al-Beheiry, vice president of the Independent Transport Workers’ Union, said that the Ministry of Transportation is considering tasking military drivers with driving the trains until the conflict is resolved.

“That doesn’t solve the crisis,” Al-Beheiry said. “The solution lies in giving people their rights, even if it takes a while.”

Misr Al-Qawia Party’s Workers’ Committee announced its solidarity with the striking drivers in a statement released on Monday. The committee accused the Railway Authority of resorting to the former regime’s methods of marginalising labour rights.

Mohamed Abdel Sattar, head of the Independent Railway Workers’ Syndicate, stated that the syndicate supports all the strikers’ demands. “But we believe there are other solutions instead of a strike,” Abdel Sattar said. “We should all sit at a table and negotiate instead.”

Drivers suspended their strike on Tuesday after negotiations with the Cabinet and Ministry of Manpower and resumed the strike this weekend.