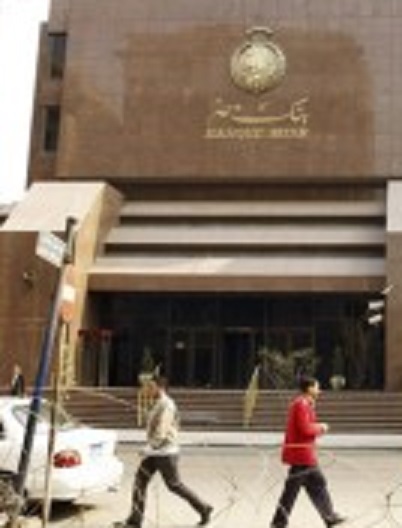 Mohamed Abbas Fayed, vice president of the Board of Directors of Banque Misr, said that the bank plans to launch three new retail banking products at its five branches located in the United Arab Emirates (UAE).

He added that the branches’ restructuring came as part of a new strategy to adjust to the changing market, saying that the bank considered the release of these products to be a trial period covering the first months of the year. Representatives from the market said that these products would include both personal and vehicle loans, in addition to the release of a number of credit cards.

Fayed added that the bank’s representative office in Turkey was in the process of reviewing the implementation of similar strategies, the findings of which would be presented to Turkey’s Central Bank within the next two months.

He went on to say that the bank had recently restructured its 35 Islamic branches, providing them with funding in a process estimated to cost EGP 850m, adding that plans were underway to provide these branches with an additional EGP 1.5bn worth of funding.

Banque Misr’s Islamic banking assets are estimated to total EGP 23bn, with Fayed saying that the Bank’s administration sought to increase that figure as it further expands into the Islamic banking sector.