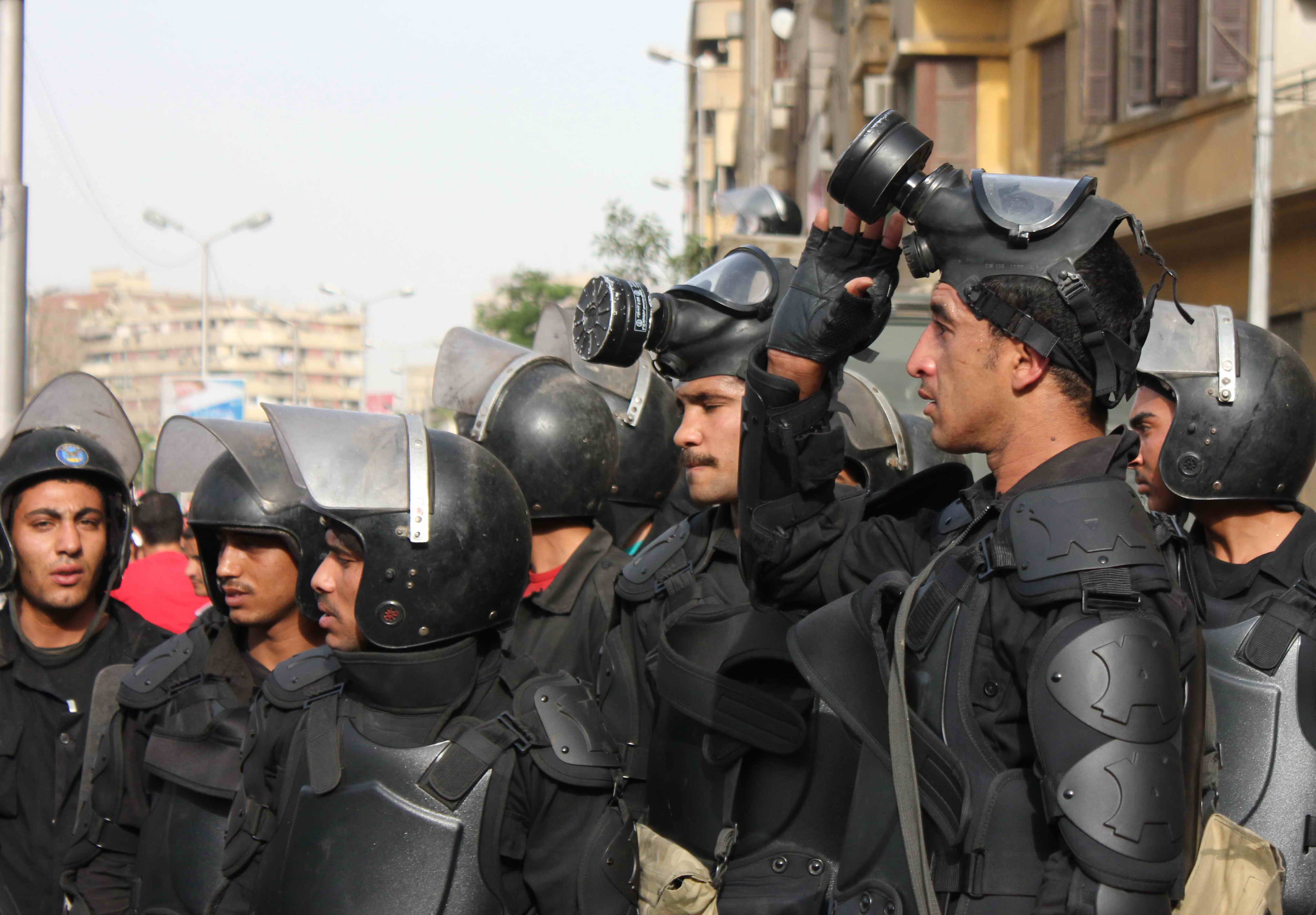 A Dutch journalist was arrested in Al-Rehab in New Cairo on Monday night under allegations of espionage. Rena Netjes is said to have been apprehended by Egyptians utilising the power of citizen’s arrest, recently promoted by the public prosecution.

Netjes was working on a story involving youth unemployment and according to a phone interview with the Dutch news outlet Een Vandaag she was apprehended by the owner of a coffee shop who had asked to see her press card and passport before taking it to the police.

In the phone interview Netjes said she was shopping in Al-Rehab when she saw some young men outside a coffee shop and decided to ask them if they knew anyone who would be interested in being interviewed about youth unemployment. At this point the owner of the shop approached Netjes. After she explained why she was there, he asked to see her press pass and passport.

Netjes said she had left her current press pass at home and showed the man her passport, at which point he told her he would help her with the story. Shortly after, however, he took her to the police station.

After spending several hours waiting in the police station, Netjes said the report against her contained erroneous allegations. The report said she was a danger to Egypt and was attempting to spread Western culture.

The complaint was made by the coffee shop owner and several of his friends, Netjes said in the interview with Een Vandaag. The police took her phone and searched through her messages and contacts. Netjes said her number has been widely circulated among politicians and their parties and she has received messages from them.

Some of the messages on Netjes phone allegedly called for the downfall of the president and the current regime. She said that police immediately assumed she wants to see President Mohamed Morsi fall from power.

The police, she told Een Vandaag, believe the claims and several people at the police station were pleased because they believed they had caught an important person.

According to Netjes, the police did not want her writing stories which revolve around negative events in the country.

The Dutch embassy released a statement saying they are aware of the situation and are following up with authorities to further her release and inquire about the reasons for Netjes’ detention. The embassy said it has spoken to Netjes and informed her employers.

At the time of writing Netjes was in court for interrogation. The court is currently hearing the statements of the citizens who arrested her.