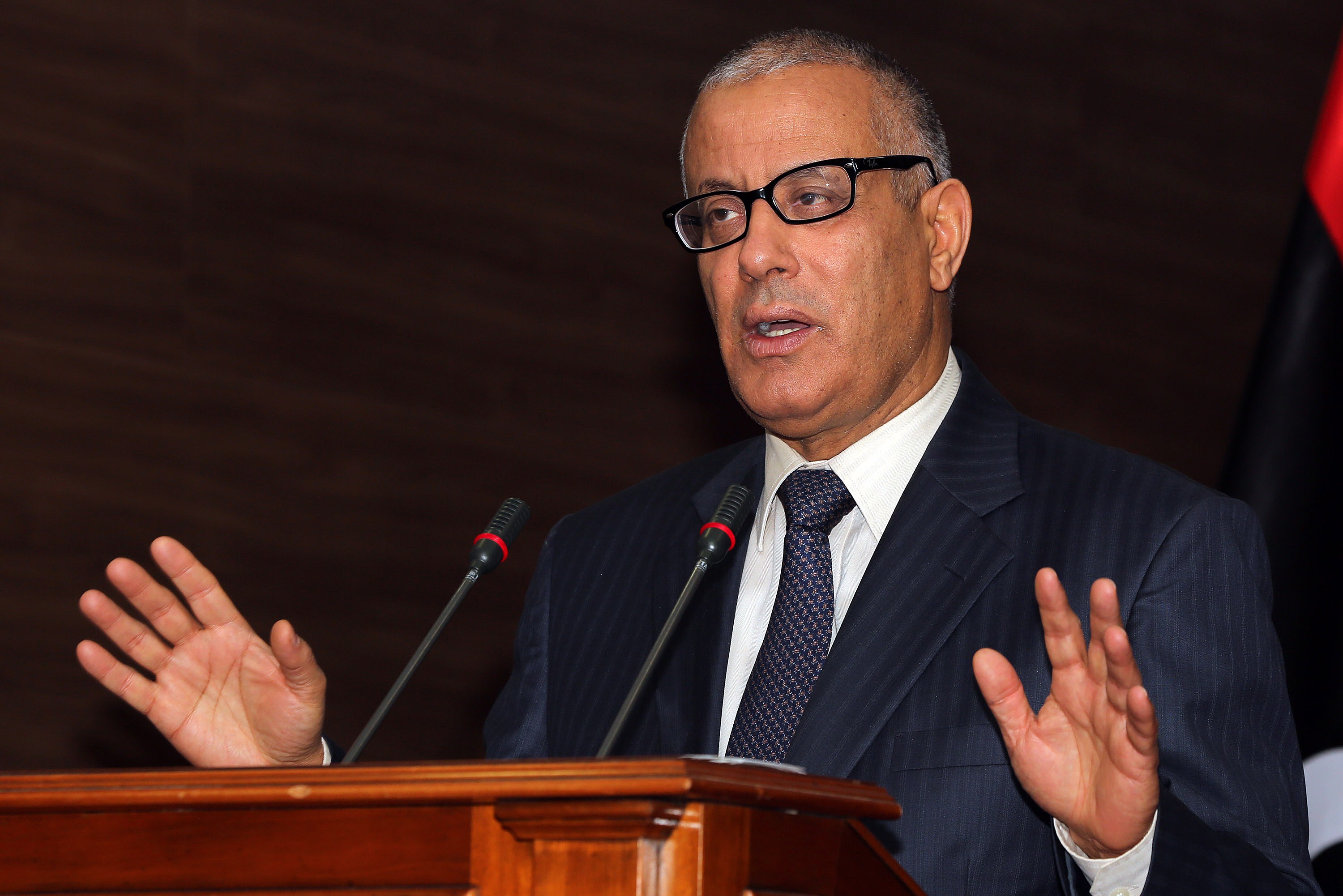 Libyan Prime Minister Ali Zeidan said on Monday that the Libyan and Egyptian governments both submitted an appeal against an Administrative Judiciary Court decision to block the extradition of Ahmed Qaddaf al-Dam to Libya.

Zeidan announced the decision in a press conference held in Libya. Egypt’s Administrative Court ruled last week not to extradite Qaddaf al-Dam, who is the cousin of deceased former Libyan president Muammar Gaddafi.

Libyans and Egyptians have protested outside the Egyptian embassy in the Libyan capital Tripoli in the past week, demanding that Egypt extradite Qaddaf al-Dam. Libyans want him to be returned to face trial on charges of corruption. Egyptians living in Libya fear for their livelihoods if Qaddaf al-Dam is not extradited reported state-run Al-Ahram on Monday.

According to Interpol’s website, Qaddaf al-Dam is wanted in Libya on charges of “passport forgery, embezzlement of public funds, money laundering and making false statements to a public official”.

The Administrative Court ruling blocked his extradition because Qaddaf al-Dam is under investigation for crimes committed in Egypt and should therefore face trial there.

Qaddaf al-Dam, who held a senior post in Gaddafi’s regime, was arrested in Cairo in March following an exchange of gunfire between Egyptian police and his bodyguards. Two other Libyan nationals were arrested on the same day including former Libyan ambassador to Egypt Ali Maria and Mohamed Ibrahim, a former official in Gaddafi’s regime.

Shortly after his arrest Human Rights Watch called on Egypt to not extradite Qaddaf al-Dam unless “Libya credibly guarantees that it has ended the risk of torture or ill-treatment in detention”. The Egyptian Organisation for Human Rights also raised concerns in March, claiming that Qaddaf al-Dam would not receive a fair trial.

The Administrative Court and the Ministry of Foreign Affairs were not available for comment.