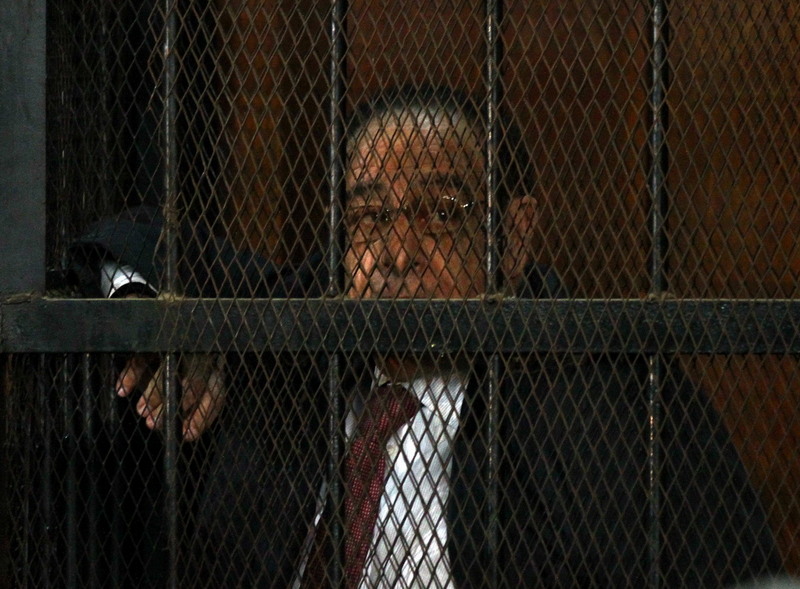 The Cairo Criminal Court sentenced Sami Mahran, Secretary General of the People’s Assembly during the Mubarak era, to three years in prison and an EGP 8m fine on Tuesday, according to state-run news agency MENA.

The Illicit Gains Authority (IGA) accused Mahran of using his position to gain EGP 22m after supervising investigations into his accounts for more than a year. These investigations found that Mahran illegally acquired EGP 15m and large tracts of land in Cairo and throughout the country. He was also charged with granting his daughter illegal financial advantages at her place of work.

Last September, the IGA issued a travel ban on Mahran and released him from custody on bail of EGP 50,000, deferring the case to the criminal court. His first court hearing took place last November.