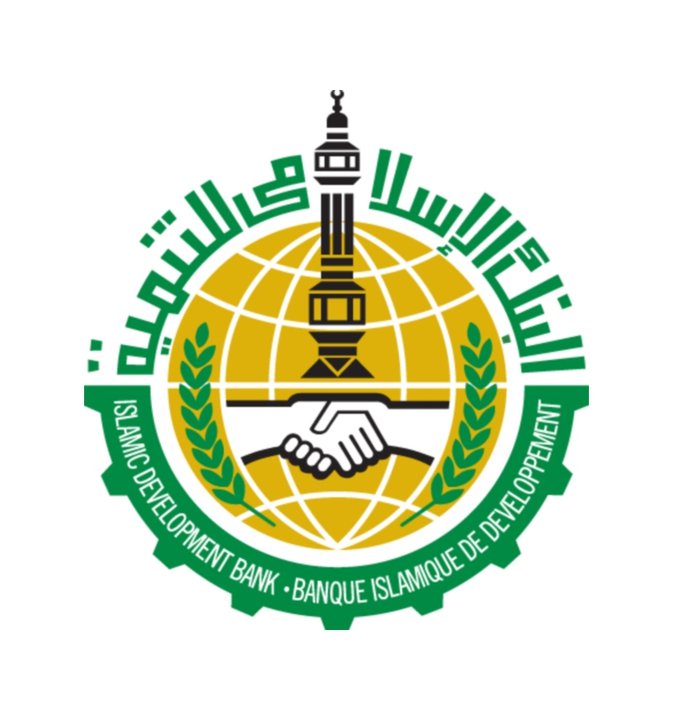 The Economic Committee at the Shura Council is set to accept $50m from the Islamic Development Bank (IDB).

Ghadi Wali, secretary general of Egypt’s Social Fund for Development (SFD), said that the SFD will employ a number of international experts in order to review the potential outcome and effects of the IDB loan, at a time when the price of Egypt’s currency is decreasing.

She said that the SFD’s goal would be to distinguish between real losses and those suffered as a result of Egypt’s depreciating currency, accrued because of past, current and pending loans accepted by the country’s government. She added that “an American and Swiss expert will be brought in to present the findings of the Committee’s study to the Finance Ministry”.

She added: “It is clear that whenever a country learns how best to employ and develop its sources of funding, it will be more successful in helping to shrink its budget deficit. We place our hands on our hearts and hope that we will be able to revive Egypt’s economy. We also call on members of Parliament to avoid placing the burden of repayment on the country’s Finance Ministry.”

Egypt is set to accept the $50m development loan from the IDB to encourage the growth of small and medium sized enterprises (SMEs), with $320,000 set aside for logistical aid and worker training programs.

She added: “Repayment will begin three years after the grace period for withdrawal; the country’s Finance Ministry has also recently announced its support for the loan.”

Member of Parliament Ashraf Badr Al-Din stated: “We support the conditions of the loan as they are in accordance with Islamic Shari’a law, and come after the passing of Egypt’s sukuk law.”

Some members of parliament warned against allowing the country’s civil institutions to administer the loan, saying that they should be used for the benefit of Egypt’s youth and based on the notion of affirmative action.

A number of other members of parliament also expressed their support for the loan, as it did not employ the use of interest which would contradict Islamic Shari’a law.

MP Kamal Bashara questioned how the loan would be put to use at a time when the price of the dollar is increasing compared to that of the Egyptian pound, to which MP Muhammad Al-Feqi, President of the Committee, responded by saying: “It will be distributed using Egyptian pounds.”