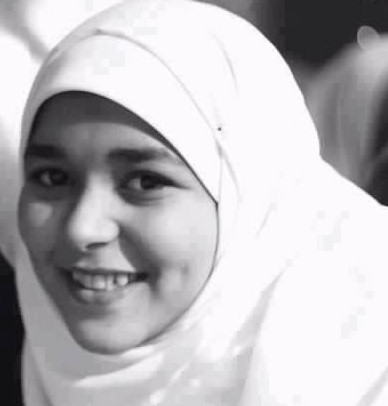 Clashes erupted at Mansoura University after students were attacked during a sit-in calling for the dismissal of the university president, Al-Sayed Abdel Khaleq, and new investigations into the case of the dead student who was run over by a professor driving a car last Monday.

Protesting students also accused the university of negligence by not equipping the university to address emergency medical needs, and protecting the professor accused of running over the student. They chanted “In heaven, Gehad!” and “We demand her rights or we will escalate”.

According to Brotherhood student Ahmed Al-Bendary disagreements took place between students over demands of the dismissal of the university president.

“Muslim Brotherhood students decided to withdraw from the sit-in shortly after the clashes started,” Al-Bendary added.

Student Mohamed Hassan a member of the Al-Dostour Party claimed the protesters were attacked with rocks and rubber bullets in attempts to breach the crowd that was blocking access to the administration building. He claimed the attackers were students who were used by the university administration to disperse the sit-in.

According to student Ahmed Ramadan an Al-Dostour Party member, two students were injured.

Neither the university president nor the administration was available to comment.