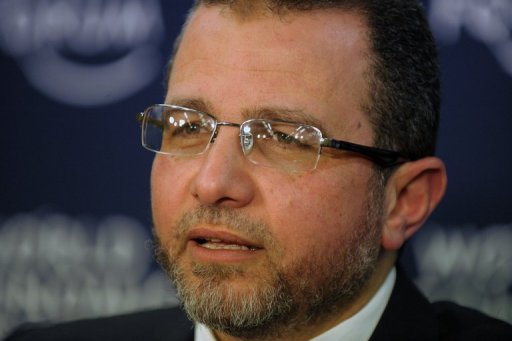 Statements made by Prime Minister Hesham Qandil regarding amending the constitution have raised questions about whether it was legal for the government to amend the constitution.

Qandil had announced on Monday in a meeting with a group of Egyptian expatriates in Kenya that his government has commissioned a number of constitutional experts to draft amendments of at least 10 articles of the constitution.

Article 217 of the Egyptian constitution that was passed in December states that both the president and the parliament have the right to request the amendment of one or more articles of the constitution; the request should include the articles to be amended and the reasons for amendment. If the request came from the parliament then at least 20% of its members have to sign it.

“He’s preparing amendments to be submitted to the next parliament and that’s not illegal,” Fouda said adding that Qandil is using the same people who drafted the constitution or people with similar ideologies. “He should have used those who opposed the constitution for amendments because if the people he chose knew better, they would have produced a better constitution from the first place.”

Fouda added that he believed Qandil’s statements were just to show goodwill to the opposition. “The opposition’s condition to participate in the parliamentary elections was to amend the constitution and this explains Qandil’s move,” Fouda said.

The constitution was passed by popular referendum in December amid a wave of objections from the opposition and calls to boycott the referendum; they believed the draft constitution lacked the basic requirements of consensus and will lead to limiting freedoms. NGOs and human rights organisations in Egypt have reported several violations during the referendum.