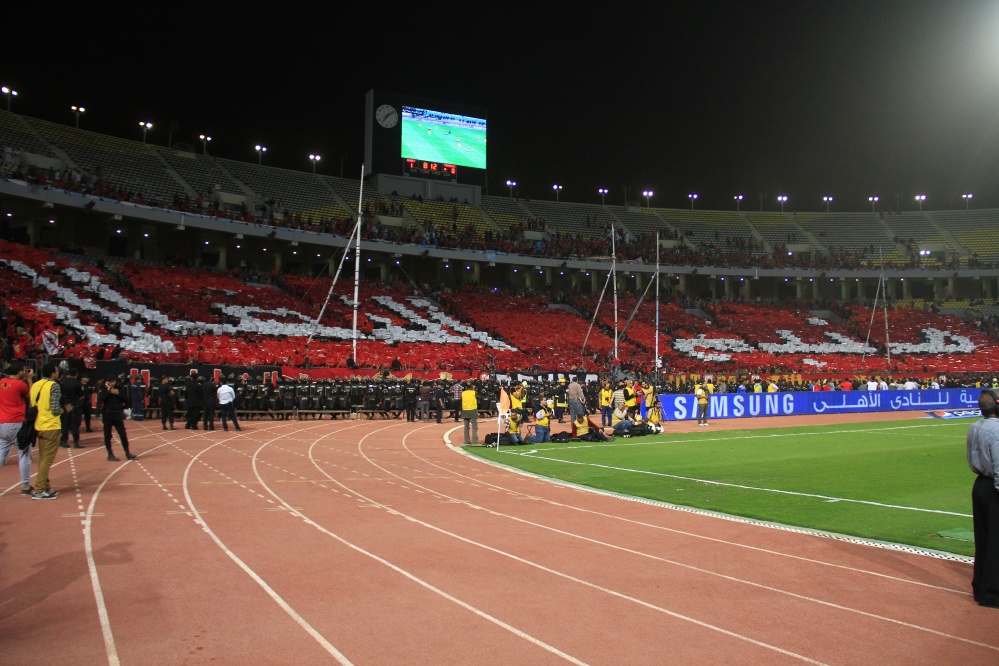 This week in Egyptian football, powerhouses Al-Ahly and Zamalek retained the top spots in their respective league groups and qualified for the second round in the CAF Champions League.

Zamalek continued their perfect record after winning arguably the biggest match in Group 2, beating Ismaily 2-0, bringing their tally to eight wins in eight games and cementing their place on top with 24 points.

Ismaily remains secure in second position with 18 points as Ittihad El-Shorta and Petrojet remain in third and fourth place respectively with 12 points each.

Over in Group 1 Al-Ahly also retained top spot after Ahmed Abdel Zaher scored the only goal of the match in the tie against sixth-placed Misr El-Makasa, bringing the Red Devils’ tally up to 18 points from 8 games with ENNEPI and Haras Al-Hodood on their tail with 15 and 14 points respectively.

Egypt’s two football giants also saw action on the regional front, both having qualified for the second round of the CAF Champions League.

Al-Ahly beat Tusker FC from Kenya 2-0 with goals coming from Ahmed Abdel Zaher and Emad Moteab in the 5th and 38th minutes respectively, bringing the final score to 4 – 1 on aggregate.

Zamalek saw a 0-0 draw help them qualify, having beaten AS Vista Club from DR Congo 1 – 0 in the first leg.

Ismaily and ENNEPI did well to qualify for the second round of the CAF Confederation Cup, ensuring all Egyptian teams playing in Africa remain in both competitions.

ENNEPI had a scoreless draw with Kenya’s Gor Mahia FC ensuring their qualification having beaten them 3-0 in the first leg while Ismaily’s 2 – 2 draw with Madagascar’s TCO Boeny saw them to the second round.