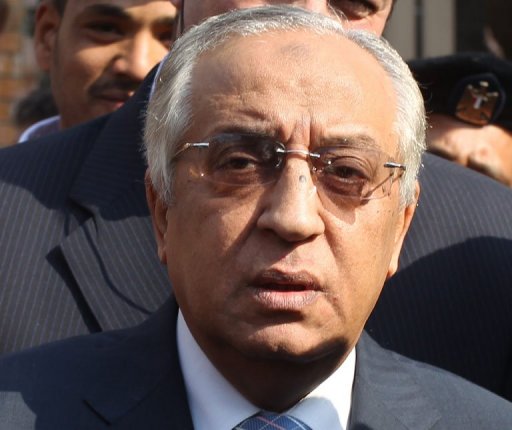 Minister of Interior Mohamed Ibrahim has launched a full investigation into an alleged attack on a woman visiting the Police Hospital in Agouza, a source from the Interior Ministry told state-owned Al-Ahram.

The investigation came about after three police officers complained to the ministry that their mother had been physically attacked by a doctor during a visit to the hospital on Friday.

An unnamed source at the hospital said that no physical attack took place. The woman had been visiting her husband, who is subject to restricted visiting hours. According to the source, a doctor on duty demanded that the woman leave the hospital after visiting hours ended, but she refused. The source said that a verbal altercation ensued but no violence occurred and the woman eventually left the hospital.

The hospital director and the head of the investigations unit in the Agouza prosecution have been commissioned by the Interior Ministry to investigate the allegations of violence made by the woman’s family.