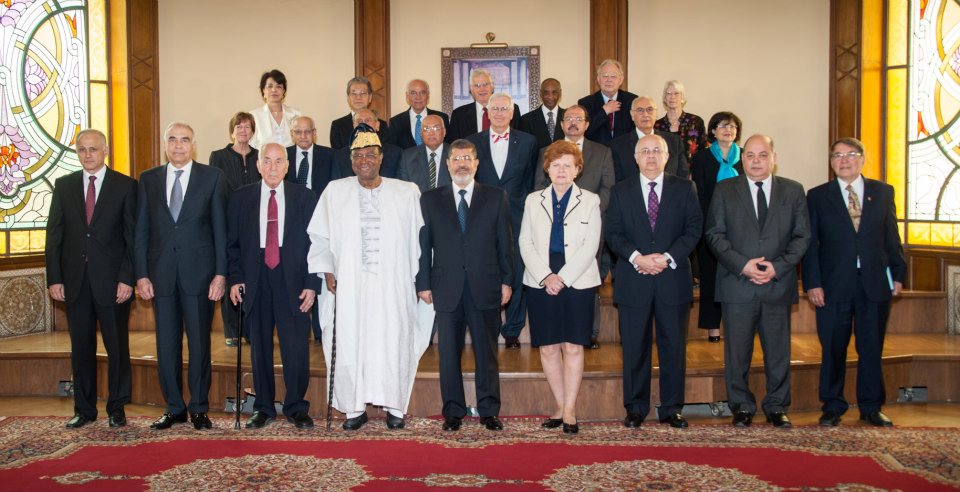 President Mohammed Morsi met with the board of trustees of the Library of Alexandria on Saturday at the presidential palace in Heliopolis. At the meeting he praised the library as an institution with truly Egyptian roots, international influence, a global message, and a critical role to play in the establishment of Egypt’s new democracy.

In his statement, he identified the library as a meeting place for dialogues between different societies and peoples, and a leading institution in the digital world for the production of local and international cultural and scientific messages.

He promised the government’s support for the library in performing these important roles and expressed a desire for every Egyptian to be able to access its message, encouraging the Egyptian people to take pride in their heritage.

“We are proud of our culture and history, which goes back thousands of years,” Morsi said.

“I refuse to speak of a Christian minority,” Morsi said. “We are all the sons of the country in the eyes of the law. I refuse all discrimination on the grounds of gender, race or religion, in keeping with our new constitution.”