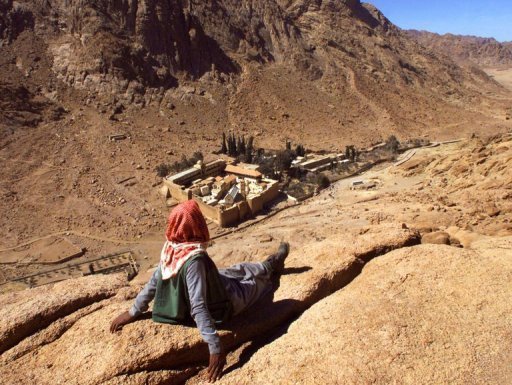 The army and Ministry of Interior have decided to increase security throughout checkpoints in South Sinai, according to state-owned Al-Ahram on Saturday.

The spokesperson for the Armed Forces said the Second Field Army had discovered and destroyed a car tunnel going to Gaza in North Sinai. Spokesperson Ahmed Mohamed Ali provided a video on his official Facebook page showing the Engineering Authority of the Armed Forces demolishing the tunnel.

“This comes in light of the intensified efforts made by border guards to secure the borders of the state from all directions,” said the spokesperson, who added that this was done in order to “abort all plans and attempts aimed at undermining the stability and security of Egyptian society and harming national security”.