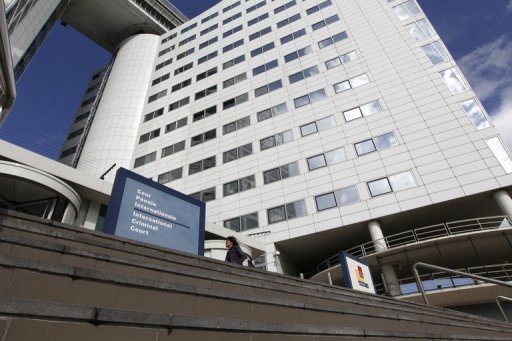 The International Centre for Supporting Rights and Freedoms (ICSRF) released a statement on Sunday condemning the lack of independence in the trials of those accused of crimes against humanity, calling on Egypt to formally join the International Criminal Court.

Egypt signed the Rome Statute of the ICC in 2000 but has yet to ratify it.

ICSRF said that those involved in committing crimes against humanity and obstructing the right to peaceful protest during the 2011 Revolution and beyond have yet to face justice.

The centre highlighted the trial against former president Hosni Mubarak as an example of the lapse in justice, as well as the cases brought against his sons Alaa and Gamal, and his interior minister Habib El-Adly, who were all acquitted or have filed successful appeals.

ICSRF said it calls upon the authorities to ratify the Rome Statute in order to bring to justice the perpetrators of crimes against humanity on par with international standards “but are not criminalised in domestic law”.

“The Egyptian authorities should show their intention towards international and domestic justice, if there is a genuine desire to protect rights, and against the culture of impunity for those involved in committing gross violations of human rights,” the ICSRF statement said.

By ratifying the Rome Statute, Egypt’s national legislation would have to adopt the international standards set forth by the ICC which, ICSRF says, would give the criminal justice system greater power to hold accountable those who commit crimes against peaceful protesters, as well as other crimes against humanity.

ICSRF also called upon authorities to take the necessary steps to “ratify and accede to the [ICC] in support of criminal justice and against the culture of impunity”.

In February, the newly reformed National Committee for International Humanitarian Law held their first meeting at the Ministry of Justice. The meeting was held to establish the goals of the committee, which includes taking the necessary procedures to join the ICC.

Ratifying the Rome Statute and abiding by the ICC’s laws could lead to the arrest of several regional leaders, as Egypt is home to the Arab League and would be obliged to arrest regional leaders wanted by the ICC if they tried to attend high-level meetings in Egypt.