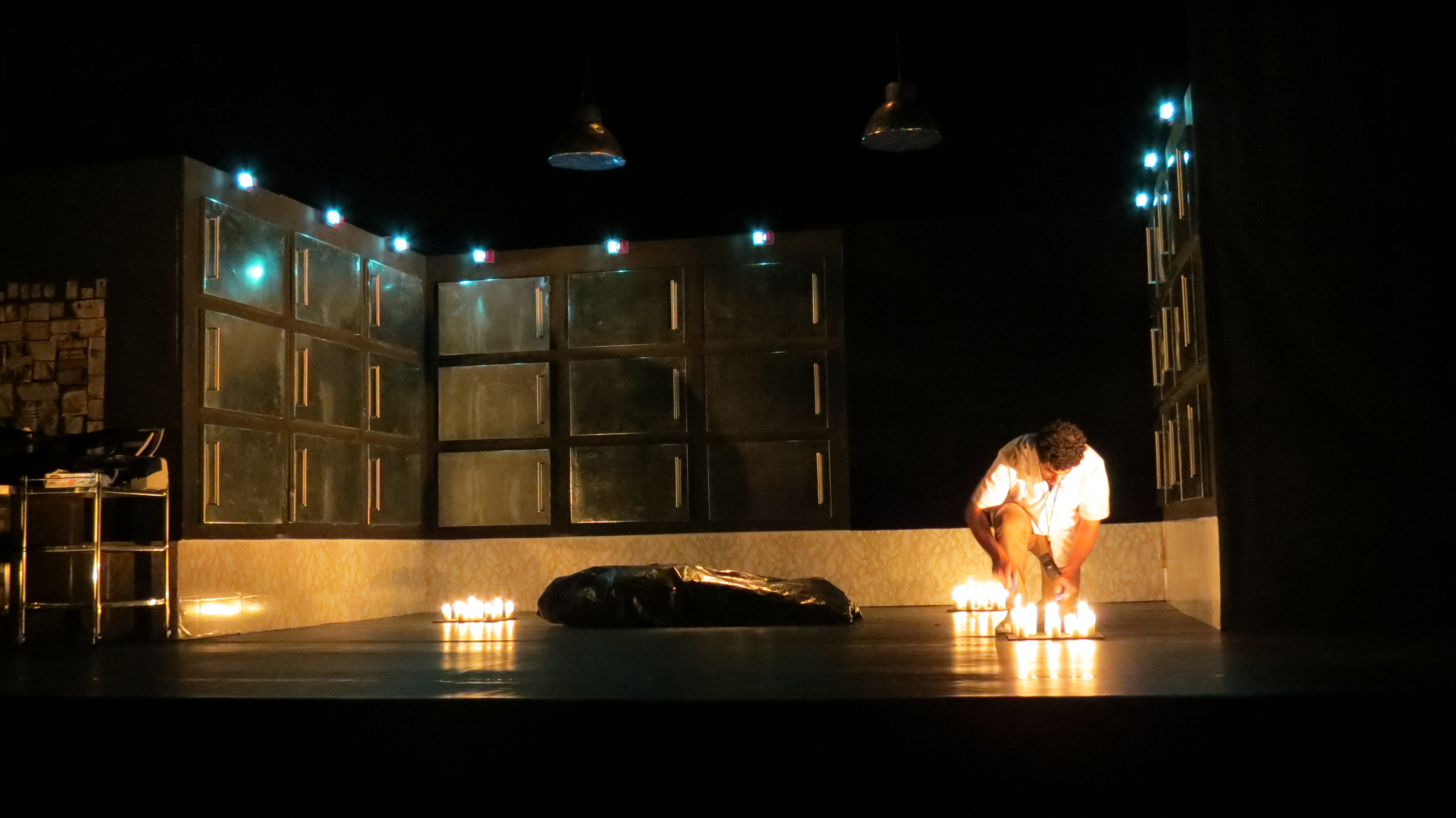 The concept of self-immolation has become well-known all over the world, mainly due to the extensive use of it by desperate citizens in Nepal and during the Arab uprisings of 2011. The first self-immolation that triggered the inaugural uprising was that of the fruit seller Mohamed Bouazizi in Tunisia, in the rural town Sidi Bouzid.

On 17 December 2010, Bouazizi was attempting to make a living by selling his produce. However, the police began harassing him and he was beaten and his scales were confiscated. He went to the governor to complain but was refused an audience after which he threatened to burn himself but no one heeded his warning. He set himself on fire in front of the governor’s office less than an hour later. He was transferred to the hospital and was promised to be transferred to France for treatment by former president Zine El Abidine Ben Ali. However, this proved to be an empty promise and he died 18 days later.

His self-immolation led to violent protests in Sidi Bouzid, which fuelled protests all over Tunisia. The protests led to the Tunisian uprising which toppled Ben Ali.

The scene was repeated in Egypt and Libya, triggering protests and uprisings as well. Even though Bouazizi is credited for igniting the spark of the uprisings, the need for them had been building up for years due to accumulating corruption.

Algerian director Kheireddine Lardjam tackles this issue in his play End/Igné. The play is written by Mustapha Benfodil, a journalist for the Algerian newspaper El-Watan, and has written 15 plays so far. The play is a one-man show that takes place in a morgue in a small town in Algeria called Balbala.

Moussa is a worker at the town morgue, in charge of issuing official reports on the bodies he receives. At first we get to know Moussa, who seems to be down on his luck. He started as an engineer, trying to work for a petrol company just outside of their town, but was told he could not since he did not have the right nationality. He speaks of their land being exploited by foreigners and the people of Balbala being denied its riches.

He then recounts the miserable stories of the bodies he has received, all of which are of people who are either misjudged by society or wrongfully killed. He makes fun of religious figures that deem him unfit to handle bodies since he does not pray and drinks alcohol.

The play then takes a more melancholy turn when Moussa’s friend Aziz kills himself by setting himself on fire. Aziz is a taxi driver and a poet who has everything that should enable him to have a good life, but he is unable to. He sees all that is wrong with society due to his poetic nature.

Then after getting drunk, Moussa becomes Aziz. It seems as if he is possessed by his friend, who addresses Moussa and start to tell him his story. He tells Moussa the reason people die and live is the town of Balabala. Moussa seems shocked by his death and then blames himself for not noticing Aziz was unhappy before.

At one time Aziz said: “Waiting is the ultimate humiliation.” This dire and significant phrase seems to be referring to a number of different things: waiting for a job, waiting for happiness, waiting for life, etc.

Actor Azeddine Benamara delivered a riveting performance, and although it was only him on the stage, the play was anything but dull. The performance is given in French with Arabic subtitles; a screen was adhered to the bottom of the stage where the subtitles were shown. It was a clever way to stage a play in a language that not everyone speaks and it worked very well, even if, on occasion, the subtitles would miss some of the speech, which was a bit annoying.