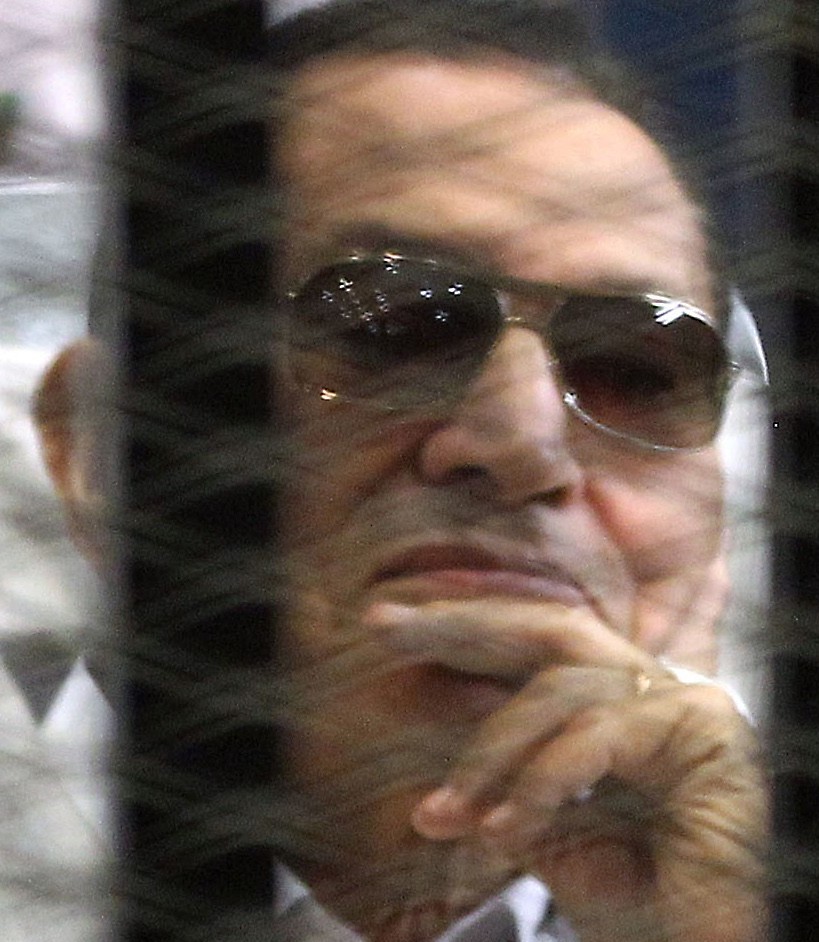 Members of Parliament said the former president looked in good health and demanded to know why he was allowed to dye his hair, receive facelifts and wear sunglasses.

“The watch Mubarak was wearing in the trial cost EGP 2m and was a gift from Al-Ahram Publications. We have evidence of this,” Shura Council spokesperson Ahmed Fahmy told members.

Mubarak’s access to hairdressers and cosmeticians puzzled Building and Development Party member Mohamed Al-Soghayar while Al-Wasat Party member Atef Awad said he wished he was in prison after seeing Mubarak, adding that the former president was being treated in a five-start hospital using state funds.

Shura members also condemned the United Nation declaration against violence towards women and called Egypt’s signing of it apostasy from Islam.

The upper house of parliament’s Committee on Human Rights said the declaration would allow for abortion, gay marriage, and sexual freedom to spread in Egypt.

“We all know that those behind such declarations have domestic methods for spreading their ideas through women’s rights organisations,” Salafi Asala Party member Adel Afifi said in the committee’s Sunday meeting.

Other members attacked the declaration as an affront to human rights in Middle Eastern countries that are “conservative” and “cannot allow” for homosexuality and premarital sex.

Salafi Al-Nour Party Shura Council member Mohamed Al-Azab called for a distinction between “fairness” and “equality” and said that there should be fairness between men and women but not equality, because the two genders are complimentary not equal.

Meanwhile members of the Shura Council Committee on Defence and National Security attacked Ministry of Interior officials for failing to stop the torching of a Freedom and Justice Party office in Damietta.

MPs accused the ministry of housing several officers who remain loyal to the former regime and are working to restore it.

“Those who commit such actions are thugs who know they have backers who will protect them,” Shura Council member Mohamed Awad said, while others called on Minister of Interior Mohamed Ibrahim to resign if he was unable to restore security.

Christian Coucil members presented the committee with videos from the attack on the St. Mark’s Coptic Orthodox Cathedral as mourners were leaving the funeral of victims of earlier sectarian violence in Al-Khasous, Qalyubia.

Parliamentarian Suzy Nashed asked why the perpetrators had not yet been arrested, following a brief argument over the religious identity of people shown carrying weapons in the videos.