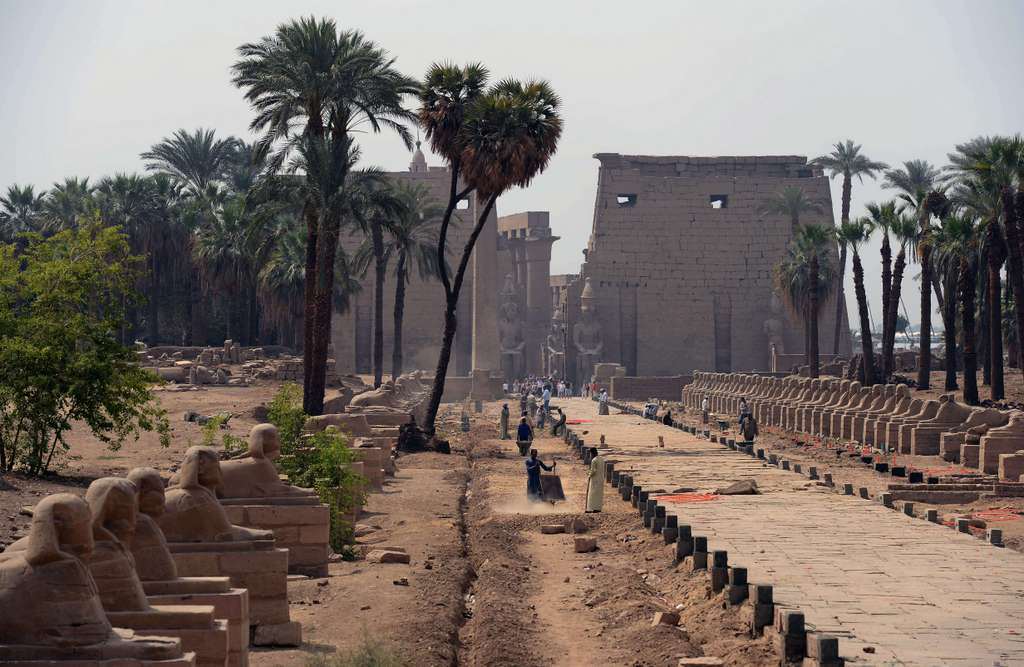 The stagecoach driver strike taking place in front of the Karnak temple in Luxor has officially ended after officers heard the demands of those striking and promised to find ways to address their problems, announced Luxor’s Tourist Police.

The strike started early on Sunday morning when drivers blocked the roads leading to the temple, protesting what they described as unfair practices by tourist companies favouring some drivers over others.

Representatives from the strike met with Ezzat Saad, the governor of Luxor, to discuss their demands to find a solution “that ensured their livelihoods without threatening tourism in the city”.

The governor expressed his frustration with the maltreatment of tourists, pointing out that roads used by tourist groups were blocked off, preventing travellers from reaching their destinations. He reinforced the need for all citizens to work towards public good, and avoid taking advantage of the country’s current state to spread chaos and threaten livelihoods to support special interests.