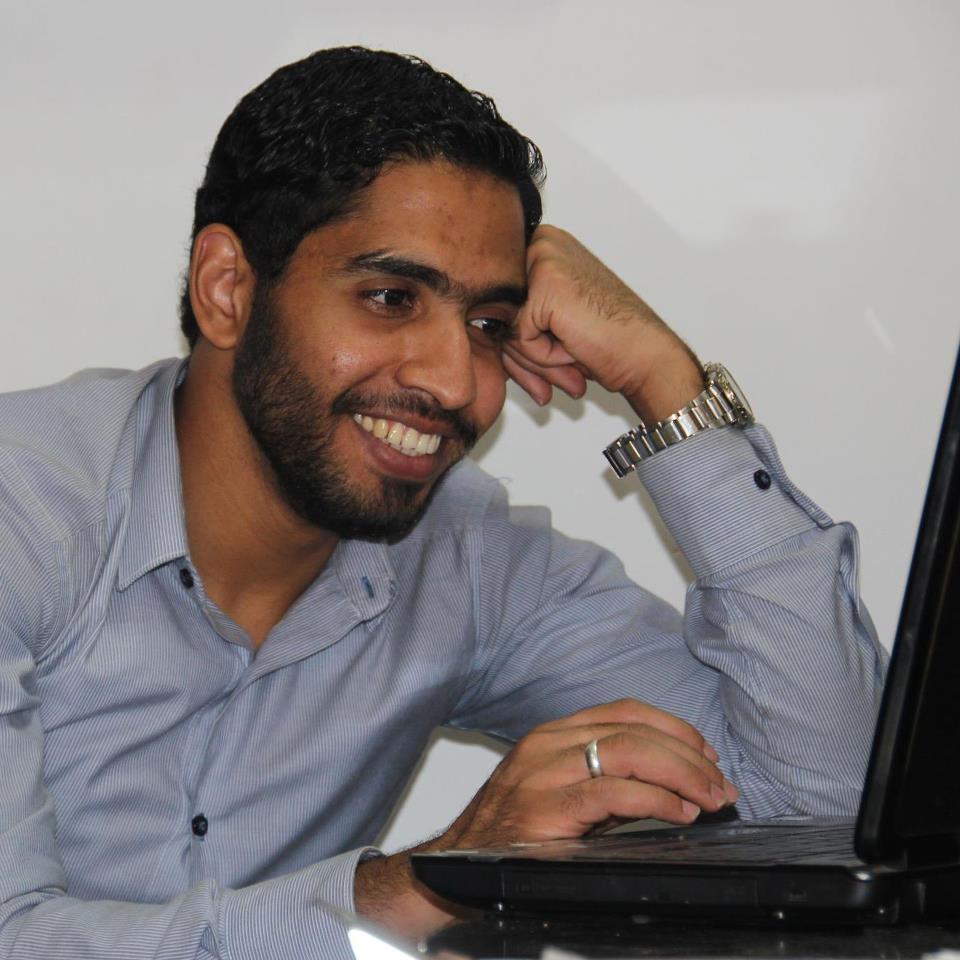 Abdel Rahman Ezz has been detained for four days pending investigations surrounding the attack on the Wafd Party headquarters in December last year.

In December a group of protesters stormed the Al-Wafd Party headquarters in Dokki, causing damage to the building and several injuries. Al- Wafd says it holds Ezz responsible and has video footage proving he was involved in the attempt to burn the party headquarters.

On Sunday Ezz accused activist Alaa Zaghloul of trying to kill him. The two got into a fight in Dokki, but Zaghloul did not give details on the fight.

“There is no doubt that [Ezz] was a part of the violence at the Al-Wafd headquarters,” Zaghloul said. “There is video footage that implicates him in these crimes. In addition he is also being investigated for breaking into El-Watan’s headquarters.”

Ezz is a well-known member of the Salafi Hazemoon movement which is known for supporting President Mohamed Morsi since his election. The Al-Wafd Party holds Hazemoon responsible for the attack on their headquarters.

Zaghloul is a member of Salafyo Costa, a moderate Salafi movement started in 2011 in reaction to the perceived negative attitude towards Salafis. The group adopted the company’s logo and has since worked towards promoting an inclusive society and holding talks with groups across the political spectrum.