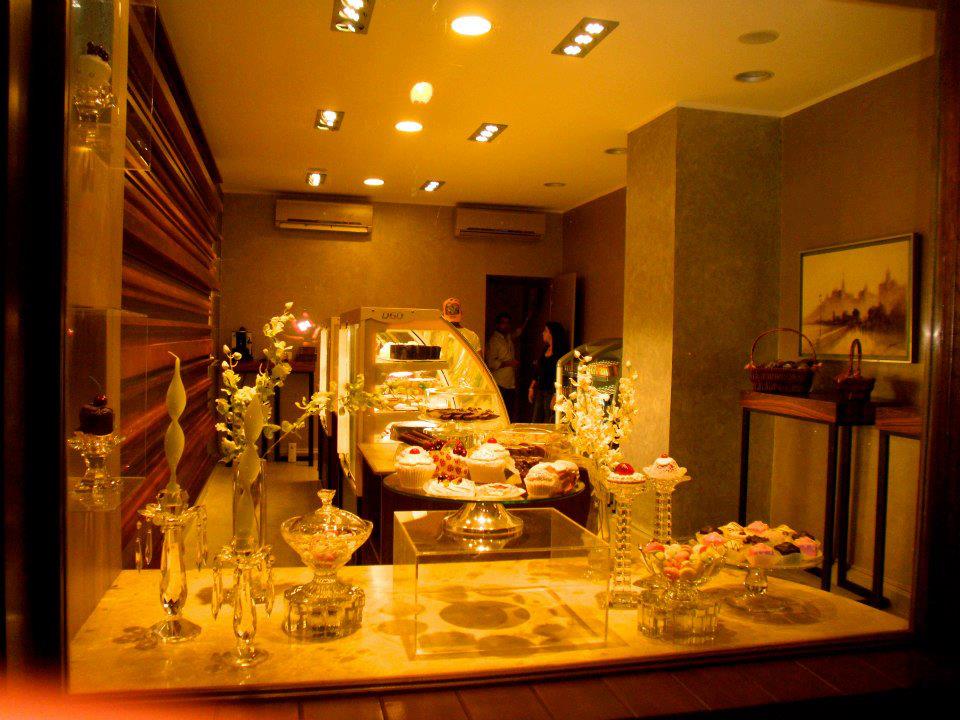 The macaroon is a light, airy confection made of mostly almond flour and egg whites. Basically, it is two layers of meringue with a creamy filling in the middle. It can be made in dozens of flavours, and are usually dyed in a myriad of colours. The making of macaroons is a very complex and delicate process that requires attentiveness and accuracy. Any misstep and you might end up with a disaster, where the macaroon can be too dense so will not puff up, or too airy so it explodes.

The macaroon became famous in Italy and then, according to legend, it was transferred to France in the 1500s, where it became the food of royalty. Sofia Coppola made use of this fact in her movie Marie Antoinette. She exploited the colourful macaroons to add an air of naivety and youthfulness to the movie. Marie Antoinette was depicted in the movie as a lover of all things puffy and sweet, hinting at her disconnection to the French people’s reality at the time. This was maybe the one interesting thing in an otherwise boring and one-dimensional movie.

However, the movie had another effect; it launched a worldwide obsession with macaroons. They turned from being something you get while on holiday in France, to a necessity in every bakery and pastry shop in town. Macaroons were trendy again and more like the food of commoners than that of royalty.

Egypt was caught up in the craze, and quickly there was a pastry shop offering macaroons at every corner. One such shop is The Batter Half & Co in Zamalek. The shop offers a range of pastries such as carrot cakes, cake pops, chocolate cakes, apple cakes and of course, macaroons. They first caught my eye when someone on Facebook posted the image of their macaroons. They seemed yummy enough.

The shop itself is tiny, but in a nice way. It has the décor of a small, quaint pastry shop in London or Paris. Its lighting is bright so as to invite you in and the staff is welcoming. I bought several macaroons and cakes for DNE staff to try. The results were as mixed as the batter.

Some declared the cakes as very good, but then others hated them entirely. One thing to say about the red velvet cake is that it is not their best suit. The chocolate cake was OK, but not marvellous. Perhaps the best two cakes were the carrot cake and the apple cake, which were both moist and balanced.

The macaroons were a bit of a letdown. They were more crumbly than chewy and their sugariness was a bit too much. They also were not that light and airy, suggesting that maybe they were baked a tad too long. However, one staffer did go gaga for the mint macaroon, so not all was lost.

The price range of the pastry shop is quite steep and the portions are regular with a small macaroon costing EGP 5.25 and a tiny cake (like gâteau soirée) costing EGP 7. So, prepare to have a lighter wallet stepping out of the shop with your box of air filled delicacies.