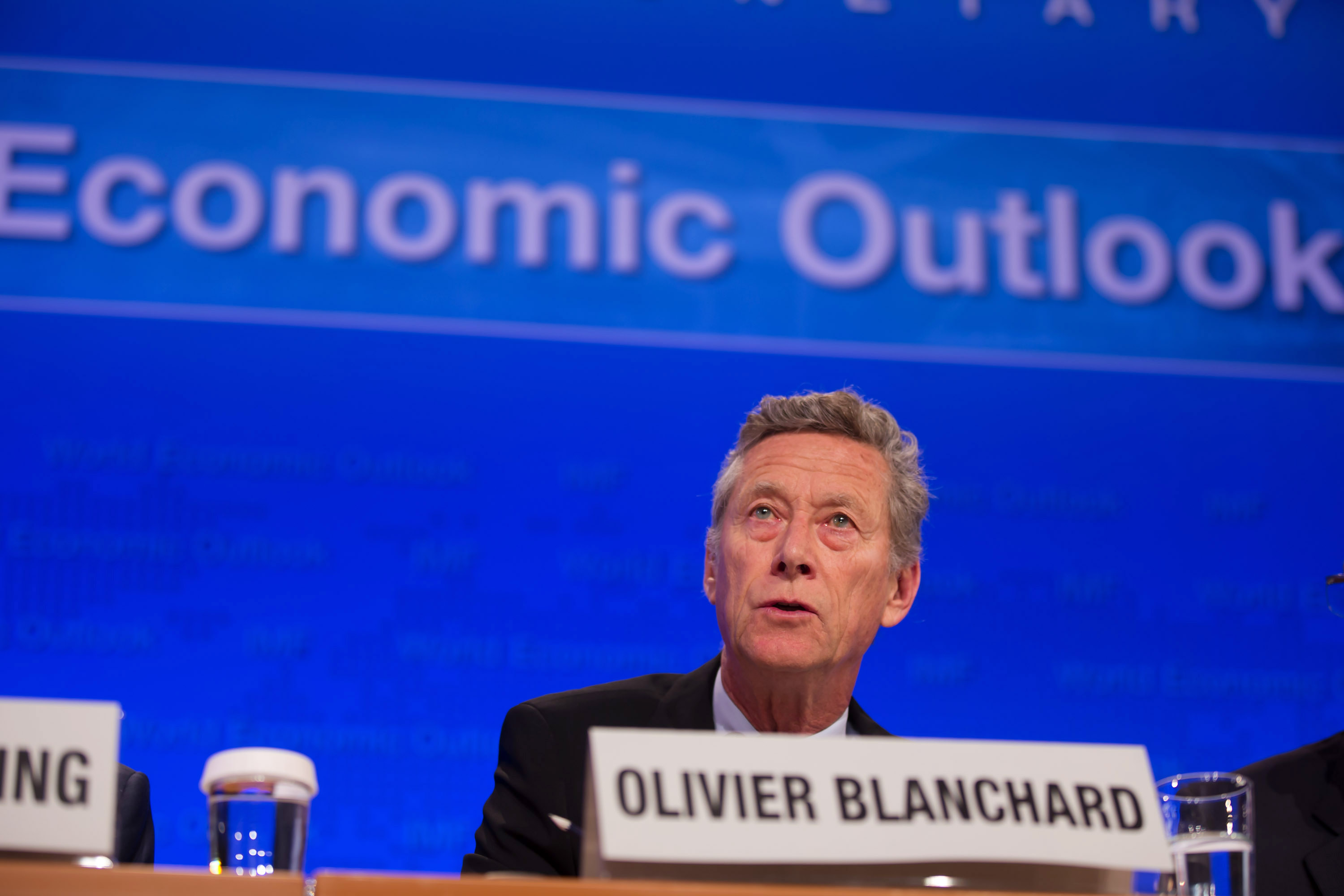 (AFP) Washington – The IMF cut its world growth forecast for 2013 Tuesday as the eurozone recession continued to drag, but predicted growth overall would pick up in the second half of the year.

In its newest assessment of the global economy, the International Monetary Fund said world output would expand by 3.3% this year, compared to the 3.5% it predicted in January.

That left the pace of the world economic expansion virtually flat from 2012’s 3.2%, with slower than expected growth in the United States and prolonged stagnation in the euro area the key reasons behind the downgrade.

Despite some promising signs, though, the IMF expressed concerns over a global fragmentation between the dynamism of the emerging countries, the United States just puttering along in second gear, and the eurozone stagnating.

“We are in a better place but… we’re not out of the woods,” said Olivier Blanchard, IMF chief economist, at a news conference.

“The slump in the eurozone is worrisome,” said Blanchard.

“Global prospects have improved again but the road to recovery in the advanced economies will remain bumpy,” the IMF said in its World Economic Outlook report.

With immediate crises out of the way, the Fund stuck close to its previous estimate for global growth in 2014, predicting a 4.0% expansion, “assuming that policymakers avoid setbacks and deliver on their commitments.”

Generally prospects were better since last year after two of the largest short-term threats to the global recovery were defused: the threat of a breakup of the eurozone and a potentially sharp contraction in the United States driven by extreme budget cuts and tax hikes.

Even so, the two giant economies continue to drag. US growth was forecast at 1.9% this year, due to larger-than-expected government spending cuts, and the eurozone was expected to contract 0.3%.

Although markets are giving struggling eurozone governments better terms for financing, that improvement is not passing through to businesses and households, mainly because banks remain hobbled by bad debt and weak capital, the Fund said.

The IMF said that Asia and Sub-Saharan Africa remain supported by resilient domestic consumer demand, and should improve if growth in the eurozone, US and other advanced economies picks up.

But the Middle East-North Africa region is still struggling with political reforms, and inflation and foreign exchange market pressures are setting tough challenges in some Latin American countries.

The IMF said the “bumpy” progress of the advanced economies was making it difficult for developing countries themselves to get traction as well as to manage gushes of capital and upward pressure on currencies.

Although worldwide inflation was generally under control, it warned advanced-economy central banks stoking their markets with liquidity to remain on guard for a change in price expectations.

“The US dollar and the euro appear moderately overvalued and the renminbi moderately undervalued. The evidence on valuation of the yen is mixed.”

“The challenge for recipient countries is to accommodate the underlying trends while reducing the volatility of the flows when they threaten macro or financial stability.”