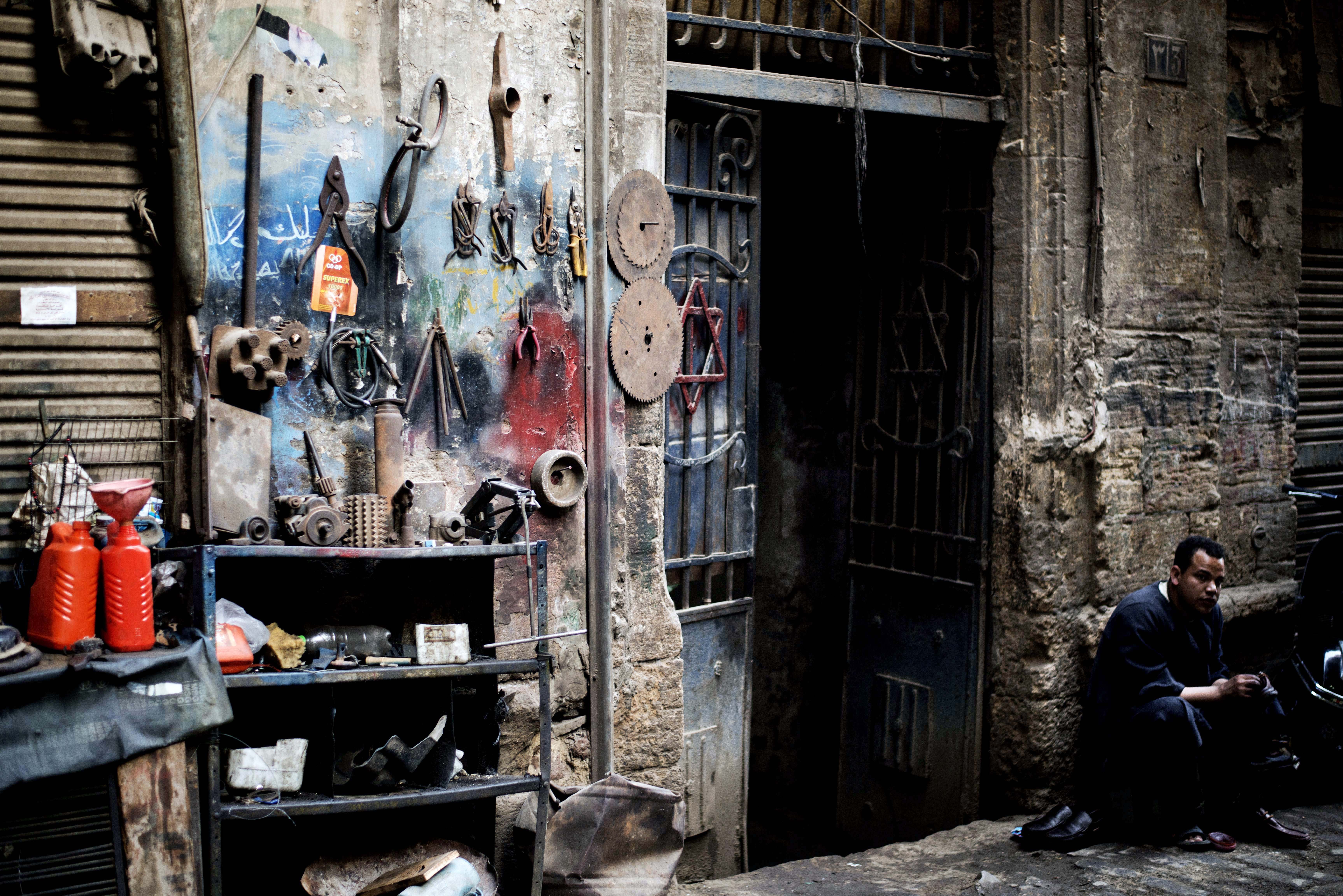 The Jewish Community Council (JCC) of Cairo unanimously elected Magda Haroun as their new president in a general assembly meeting on Monday. The election was triggered by the death of former community president Carmen Weinstein on 13 April.

As the new president, Haroun will be in charge of leading the “dying community” of Jews in Cairo and protecting their cultural heritage, Haroun said.

The community, which once consisted of 120,000 members, has been reduced to around 20 elderly members in Cairo and another 20 in Alexandria. Haroun has accepted that there is no way to stop what she described as the extinction of the Egyptian Jewish community, but she has made it her goal to ensure that they leave a positive legacy.

“My goal is to preserve the cultural heritage of the Egyptian Jews so that when we are gone, it will endure, because it belongs to all Egyptians,” Haroun said.

The community will hold a memorial service for the former president on Thursday at the Adly synagogue. The burial will take place at the Bassatine cemetery that in her lifetime Carmen Weinstein fought to preserve.